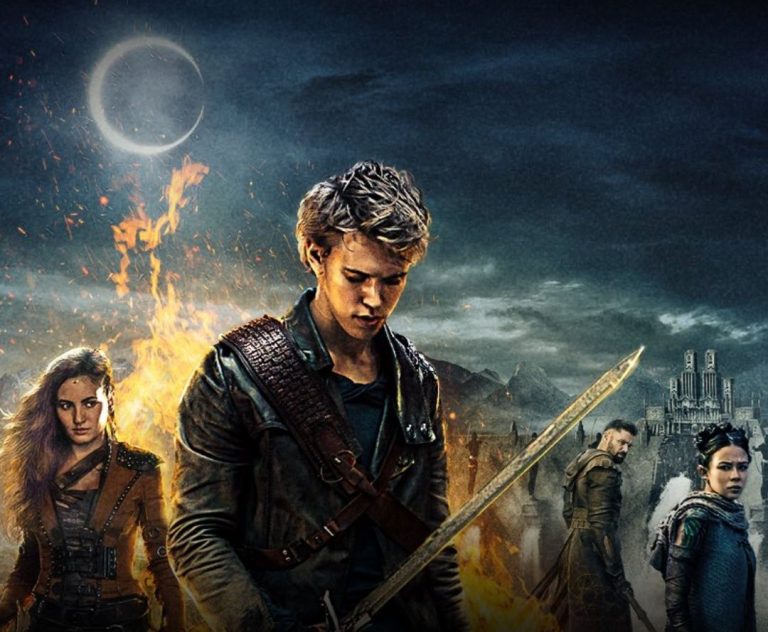 The Shannara Chronicles is an American fantasy drama television series produced by Alfred Gough and Miles Millar. It is an adaptation of The Sword of Shannara trilogy of fantasy novel written by Terry Brooks.

The first and the second season of the shannara chronicles comprised of 10 episodes each. Sadly, the 3rd season is cancelled due to failure of the 2nd season to gain popularity by the audience.

Cast of the Shannara Chronicles

The main cast of the Shannara Chronicles are –

2. Poppy Drayton as Amberle Elessedil,who plays the role of the Elven Princess and the 1st female to be accepted as one of the Chosen, a group of elves responsible for protecting and caring for the Ellcrys tree. Amberle becomes the love interest of Wil before she sacrifices herself to save the Ellcrys and everyone else.

3. Ivana Baquero as Eretria, a human raised by Rovers, a band of thieves. Although at first untrustworthy, she later becomes a stalwart ally of the group. She also has feelings for Wil, and later becomes involved with the Princess of Leah, Lyria, in the second season.

4. Manu Bennett as Allanon, a human and the last druid who has been alive for over 300 years through the use of Druid Sleep. He guides and mentors the group on their mission to protect the Ellcrys.

5. Aaron Jakubenko as Ander Elessedil, the youngest son of King Eventine who has a reputation for being irresponsible, due to the death of older brother Aine. However, after the death of his father and his brother Arion respectively, Ander becomes the new king of the elves; finally leaving behind his irresponsible playish nature and becoming the responsible ruler his kingdom needs.

6. Marcus Vanco as Bandon, an Elven boy with the gift of a seer, which means that he can see possible futures when he touches someone.

7. Malese Jow as Mareth Ravenlock a half-human/half-elf looking for Wil who is revealed to be Allanon’s daughter. She later develops romantic feelings towards Wil.

8. Vanessa Morgan as Lyria a human who is in a relationship with Eretria, and who is later revealed to be the Princess of Leah.

The other recurring characters of The Shannara Chronicle are –

Watch The Shannara Chronicles at Netflix