The King: Eternal Monarch is a romance television series which premiered in 2020 in South Korea. Lee Min Ho was the star in the drama, which premiered worldwide on April 17, 2020.

Due to its ensemble cast, screenwriter, widespread publicity, and production budget, The King: Eternal Monarch is one of the most awaited series. It broke the record for the highest drama rating in 2020. It was also named the most popular Korean drama series on Netflix in India, Malaysia, the Philippines, and Singapore, as well as one of the top two in the United States.

Today, we’ll talk about The King: Eternal Monarch drama’s outstanding casting and their roles in the series.

One of the main reasons for the drama’s enormous success is the remarkable performance of cast and crew members, who left a lasting impression on viewers.

The third king of the Corea Kingdom.

Lee Gon’s childhood friend and captain of the Kingdom of Corea’s Royal Guard.

The Kingdom of Corea’s youngest and first female prime minister.

Kim primarily gained attention after hee television drama “Lovers in Paris” became a major hit in the summer of 2004. She has worked in several other dramas.

Baek sang hoon and worked in various famous korean dramas like Descendants of the Sun, Love in the Moonlight, The King: Eternal Monarch and many others.

Jung is a South korean Director who worked in WWW, the king: Eternal Monarch, You Are My Spring and many others.

Yoo je won is a South korean drama who worked in several shows like Hi Bye, Mama!, The Smile Has Left Your Eyes, Oh My Ghostess, High School King of Savvy and many others.

So, this is the cast and crew of one of South Korea‘s most well-known dramas, King: Eternal Monarch. For more similar articles, stay tuned with telly gupshup. 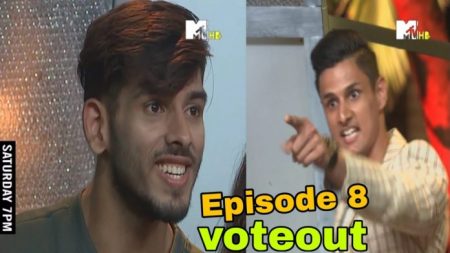 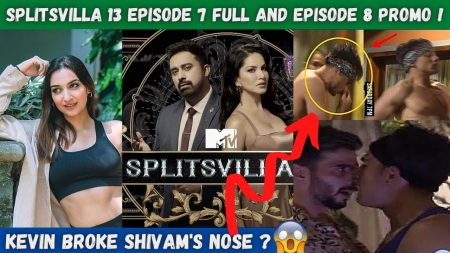 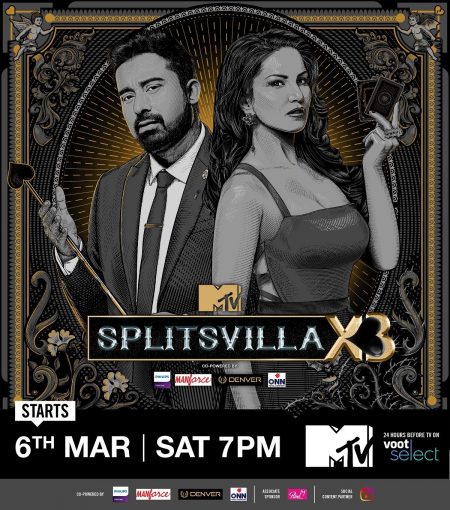