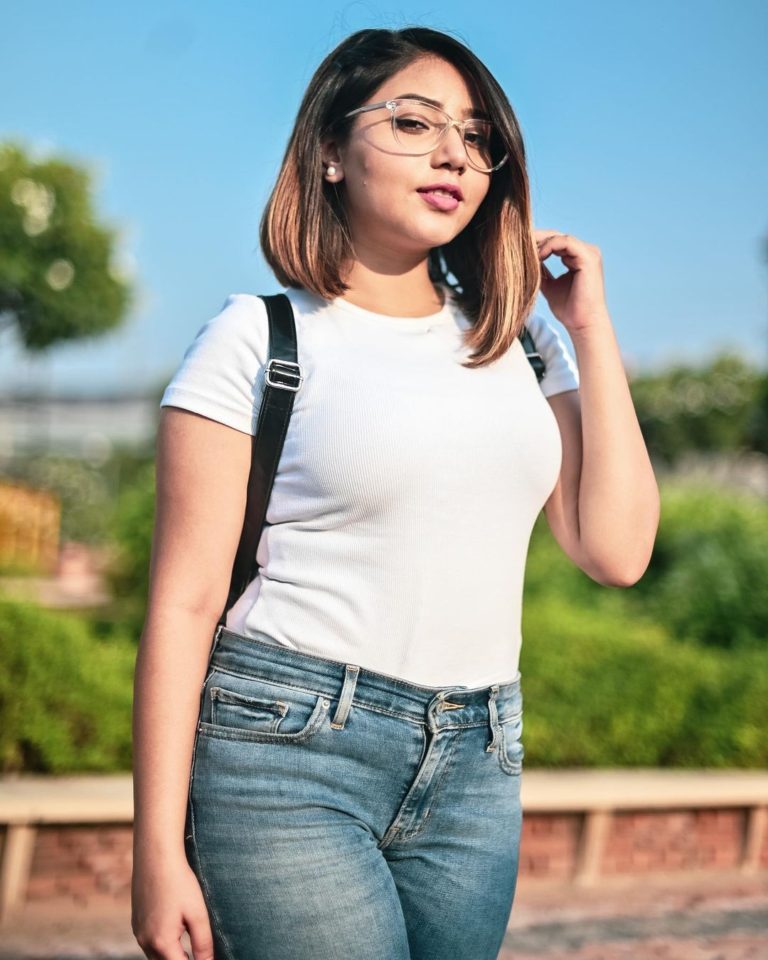 Tena Jaiin is a famous Actor and a well known Youtuber. She runs a Channel on Youtube with her sister Paayal Jain, they go by the name “Paayal Jain”. The content of this channel is comedy, sketches and vines. Their channel has got more than 10 K subscribers on Youtube. Now let’s take a look at her personal life, education, career, net worth, family, relationships, and much more.

Tena Jaiin was born on 10th December 1995, in New Delhi, India. She is 26 years old as of 2021. Her zodiac sign is Sagittarius and she belongs to Indian nationality.

She completed her graduation from Footwear Design and Development Institute (FDDI)

Tena Jaiin a belongs to a Hindu family, She grew up in New Delhi, India with her Father-Rajendra Jaiin, Her Mother-Umma Jaiin and her sister Payal Jaiin.

After her Graduation Tena Jaiin decided to follow her dreams and started acting in the famous community of Youtube. Tena Jaiin made her first video with Raahi Films– Pyaar ka Punchnama . This video got uploaded on 26th May 2018 and currently has more than 225 K views on Youtube

The most well known video of Tena Jaiin is School Picnic in which she played the role of Anandi on Harsh Beniwal’s Youtube Channel which gained more than 20 M views on Youtube within 8 months Tena Jaiin started her Youtube channel along with her Sister on 19 August 2020.They uploaded their very first video which was “stages of Breakup” on 23rd August which has got more than 25 K views.