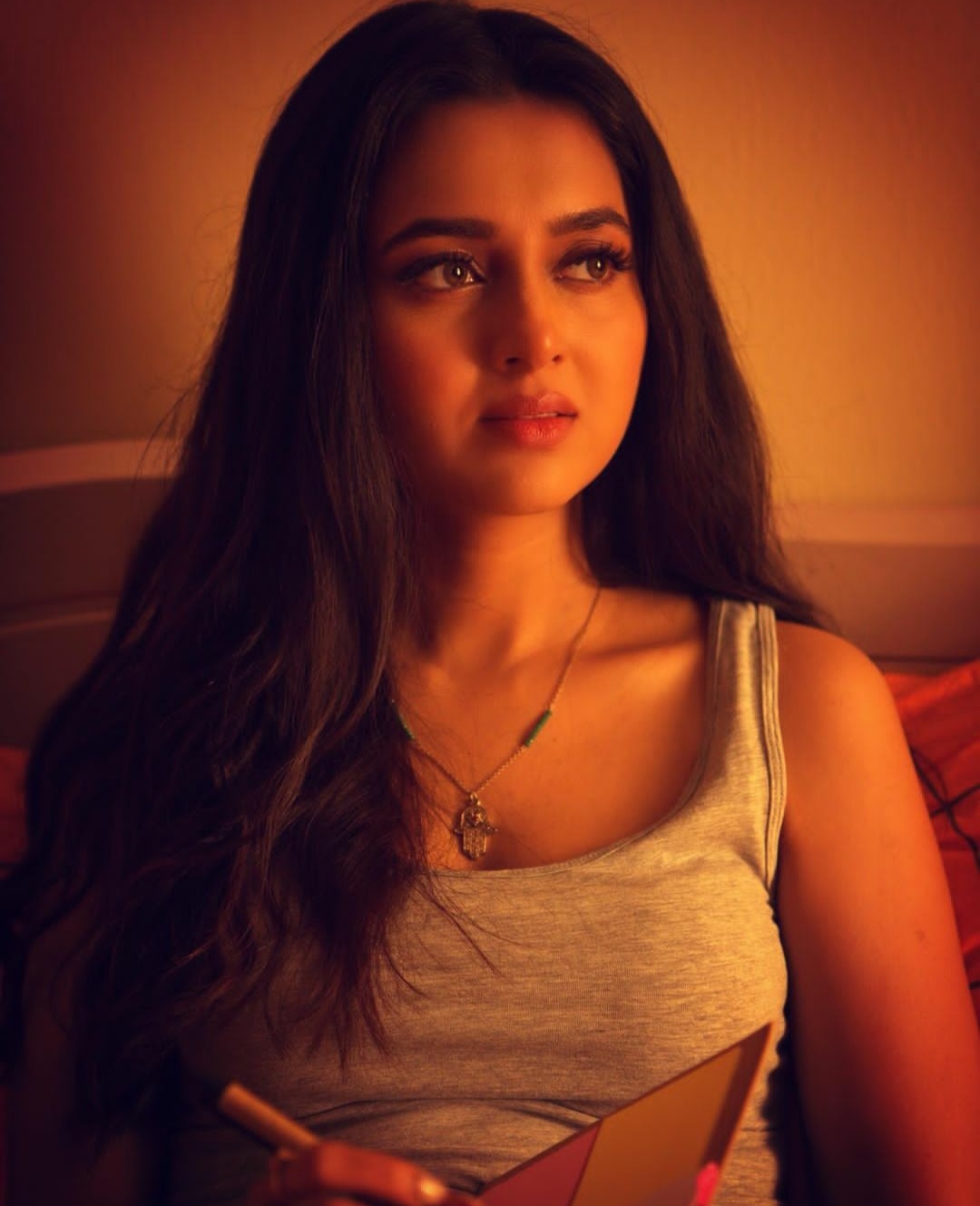 Tejasswi Prakash Wayangankar is a beautiful Indian television actress. She is famous for lead role as Ragini Maheswari in the TV serial “Swargini – Jodien rishton ke sur”. Tejasswi Prakash had also participated in one of the most popular and dangerous show of India named Khatro ke khiladi season 10 in year 2020. She is an engineer by profession. In year 2018- 2019, she came in fame as Urvi in “Karn sangini”. She has entered the Bigg Boss house this year (2021).

Born in the year 1992, Tejasswi has come a long way in her career and has gathered a huge fan-base for her acting skills and bubbly personality.

Tejasswi Prakash Wayangankar is a young, beautiful and a confident actress. She has a slim figure. She takes good care of her physique and does workout to maintain her beautiful figure.

Tejasswi Prakash comes from Hindu Family. She belongs from a musical background family. Tejasswi’s father name is Prakash Wayangankar and her mother is a housewoman. She has a brother named Pratik Wayangankar. Her father is also an engineer. Tejasswi’s hometown is Mumbai. She is not married yet.

Tejasswi is a Graduate and holds a degree in Electronics and Communications Engineering from University of Mumbai. She is an Engineer by profession and actress by occupation.

Tejasswi Prakash is a young, bold and confident girl, who began her career at the age of 18 in the year 2012 with Life Ok’s Tv show. After that, She appeared as ‘ Dhara’ in colors TV show “Sanskar- Dharovar Apno ki”. She again came on screen in the year 2015 as Ragini Maheswari in the serial “Swargini – Jodien rishton ke sur” and in 2017, as Diya Singh in a serial named “Pehredar Piya ki”. In year 2018-19, she got public attention as Urvi in “Karn sangini” and as Mishti in “Silsila Badlete rishto ka”. In year 2020, she appeared in “Khatro ke khiladi season 10”. She has also featured in some music videos. She has entered the house of Bigg Boss 15 in 2021 and is expected to gather many fans.

Tejasswi holds a net worth of 3-4 million dollars ( Approx)

Who is Tejasswi Prakash?

Tejasswi Prakash is an Indian television actress who has appeared in many serials including “Swaragini-Jodien Rishton ke Sur” as Ragini.

How old is Tejasswi?

Tejasswi’s net worth is estimated around US$3-4 million. 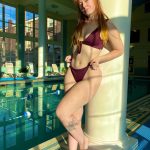 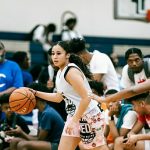 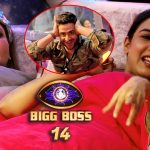 RAHUL MAHAJAN IS THE ZESTFUL ‘FART MAN’ OF BB14. 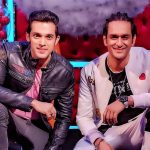 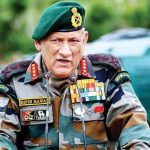