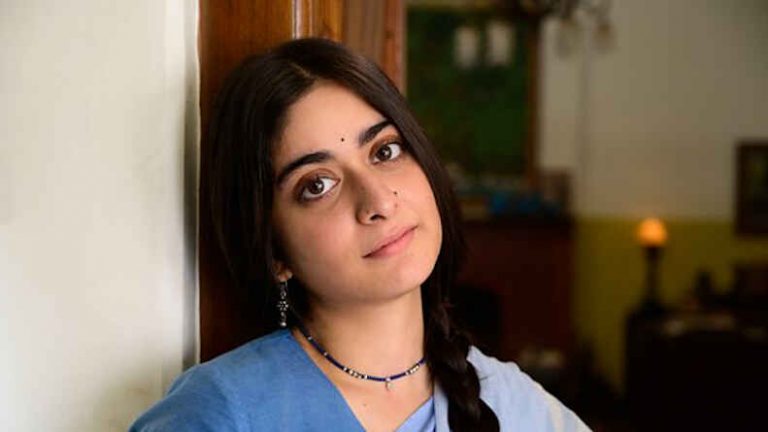 Tanya Maniktala is an Indian Actress. She made her debut in many web series. She got her fame when she played Ishita in TVF Flames. She also made her debut in a BBC Television Adaptation of the novel A Suitable Boy of Vikram Seth as Lata Mehra. She has shown a great work in all of her debuts.

She has did her schooling from St. Francis De Sales School from Janakpuri, Delhi. She started her love for acting in college. She graduated from Shivaji College of Delhi University and she joined the theatre society there. She consistently did hardwork. She worked as advertising copywriter, she worked for Timeliners too.