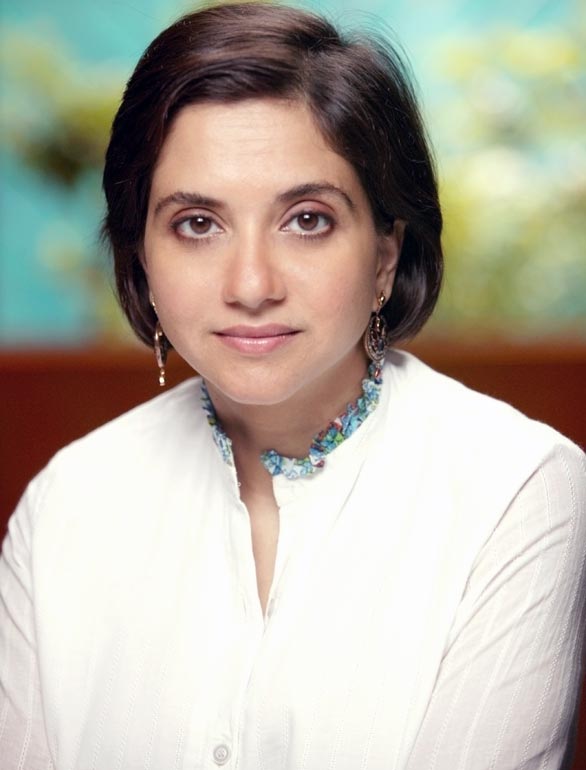 Tanuja Chandra is an Indian film director, Writer, Screenwriter & Television Director who was born on 6 march 1969 in Delhi, India.

Her father named Navin Chandra worked as Executive with union Carbide and her mother named Kamna Chandra was an film writer. Also, his brother Vikram Chandra was and American Indian writer and her sister was film critic. Tanuja was known for directing woman-oriented films where the heroines are the main part of her films. She also wrote the story and the screenplay for the films.

She had made her presentation with the TV series Zameen Aasmaan as an executive in 1995. In 1996, she directed Indian Television serial in Mumkin with Shabnam Sukhdev. She also wrote the screenplay for Yash Chopra’s Dil to Pagal Hai, which was super hit. She composed the screenplay of the film, Zakham in a collaboration with Mahesh Bhatt in 1998. Her true to life directorial debur with Mahesh Bhatt’s movie Dushman, featuring Kajol which got admirably in the cinema world in 1998. After that she did large number of film which went unnoticed. Chandra directed and written films like Sur – The Melody of Life(2002) and Film Star(2005), won favourable reviews from critics and received praise for her work as a director and writer.

Then in the year 1999, her next film was Sangharsh which was also produced by Mahesh Bhatt starring Akshay Kumar and Preity Zinta was flop on Box-office. Zindaggi Rocks(2006), starring Sushmita Sen. Tanuja’s Indian English Language film, Hope and a Little Sugar, was shot in US in 2006. She directed a short film Silvat for Zee telefilms, which stars Kartik Aaryan.