Taapsee Pannu was born on 1st August 1987 is an Indian actress who works in tamil, telugu and hindi language films. She started her career doing modelling for a few years then she made her acting debut in the Telugu film jhummandi Naadam in the year 2010 and later acted in the 2011 Tamil film, Aadukalam. She made her hindi film debut in Chashme Baddoor Directed by David Dhawan in the year 2013. Her acting skills and performance were noticed and got special attention , hence getting a chance in the film Baby(2015) and Pink(2016) alongside actors like Akshay Kumar and Shri Amitabh Bachchan respectively.

For portraying the septuagenarian sharpshooter Prakashi Tomar in 2019in the biopic Saand ki Aankh , she won the ‘Filmfare Award best’ Actress (Critics). In 2020, Pannu received widespread praise for her role in Anubhav Sinha‘s Thappad, and the performance was rewarded by her first ‘Filmfare Award for Best Actress’.

Taapsee had a series of releases in 2019 with the first being Sujoy Ghosh‘s mystery thriller ‘Badla’, an official remake of the 2016 Spanish film ‘The Invisible Guest’.

Pannu then essayed the role of a game designer who uses a wheelchair and battles a home invasion in the psychological thriller ‘Game Over’’, directed by Ashwin Saravanan.The film was shot simultaneously in Tamil and Telugu language.

She next played an ISRO scientist in the space drama ‘Mission Mangal’ which was about India’s first interplanetary expedition, Mars Orbiter Mission.

Pannu’s sole release of 2020 was Anubhav Sinha’s social drama ‘Thaapd’ , where she played the role of Amrita, a home-maker who files for divorce after her husband slaps her.

Taapsee Pannu completed her graduation and worked as a software engineer. She auditioned and was selected Channel V’s show in2008 named ‘Get Gorgeous’ which eventually led her to acting. She has also appeared in may print and television commercials and won several titles during her modelling days.

She also endorsed brands as a model such as Red FM 93.5, reliance trends , unistyle Image, Coca Cola , Pantaloons ,Motorola Etc.After a few years, she lost interest in modelling as she could never gain proper recognition through modelling, but only through films, and finally decided to act.

Taapsee Pannu was born on 1 August 1987 in New Delhi to Dilmohan Singh Pannu and Nirmaljeet . She is of Punjabi descent. Her father is a retired real estate agent while her mother is a homemaker. She also has a younger sister, Shagun.She did her schooling at the Mata Jai Kaur Public School in Ashok Vihar and did her graduation in Computer Science Engineering from the ‘Guru Tegh Bahadur Institute of Technology’ .

When asked in January 2015 about her personal relationships, Pannu said: ” I have never dated a star and will never date one and that I can write and give you on a stamp paper. I am clear that there can be only one star in the relationship and that’s me. I personally don’t think it can work out between an actor and an actress.”

Pannu in 2018 Pannu has featured in Forbes India‘s list of Celebrity in 2018 at 67th position with an estimated income of ₹15.48 crore .She was featured for a second time in 2019 ranking 68th. In 2017, she also featured in the magazine’s 30 Under 30 list.Pannu runs an event management company called The Wedding Factory which she manages along with her sister Shagun and friend Farah Parvaresh. In 2018, she bought the badminton franchise Pune 7 Aces which plays in the Premier Badminton League. 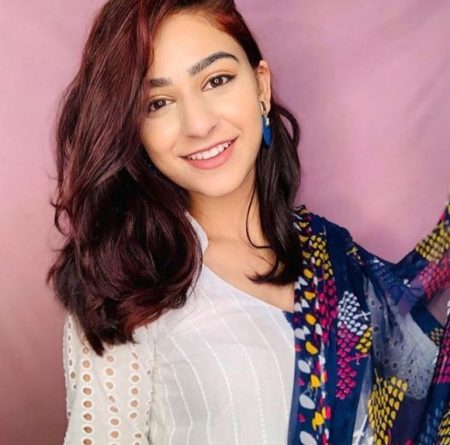 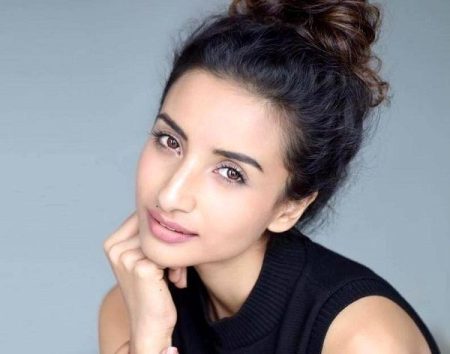