Swara Bhaskar is an Indian actress and social media activist. She is best known for her roles in Bollywood movies as supporting actress. She has been involved in various controversies. She has been trolled for her views on social media but her sheer will cannot be deterred.

Swara is a mix cultured woman. Her father is a Telugu and her mother is from Bihar.

Swara Bhaskar’s father, Chitrapu Uday Bhaskar, is a retired Commodore in the Indian Navy and Columnist and her mother, Ira Bhaskar, is a Professor of Cinema Studies. Swara has an elder brother Ishaan Bhaskar, who is a Producer. Swara also has three pet cats namely Kulfi, Utpaati and Atom and a pet dog, a rescue, named Godot.

Swara Bhaskar was in a relationship with the renowned writer Himanshu Sharma. The couple is no longer dating and Himanshu is married to a fellow writer Kanika Dhillon. The couple tied knot in January 2021.

Swara made her film debut through Madholal Keep Walking (2009), which did not do good at all on the box office. She was recognised widely for Tanu Weds Manu (2011), which was a commercial success. She was appreciated again for Raanjhanaa (2013). She reprised her role in Tanu Weds Manu Returns and also played a supporting role in Prem Ratan Dhan Payo. Both were a huge success on the box office in 2015. She starred in independent films Nill Battey Sannata (2016) and Anaarkali of Aarah (2017) earned her great compliments from the critics. She was also recognised widely for her role in Veere Di Wedding (2018). She has also starred in Flesh (2020) which is available at Eros Now and Bhaag Beanie Bhaag (2020), a rom com series streaming on Netflix.

Swara earns her living through acting and endorsing products. Her net worth is estimated at $5 million (35 crores INR). 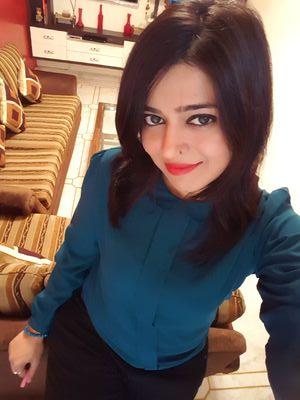 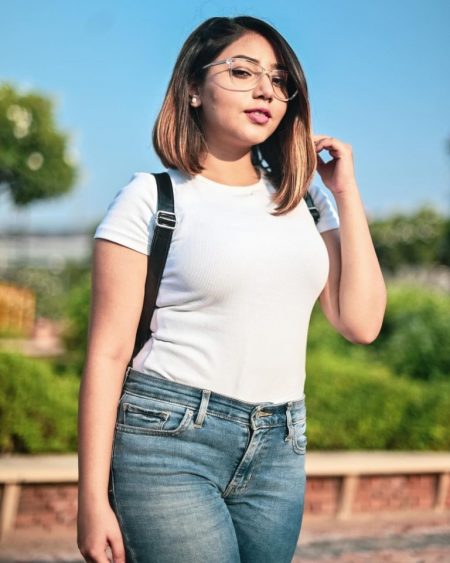 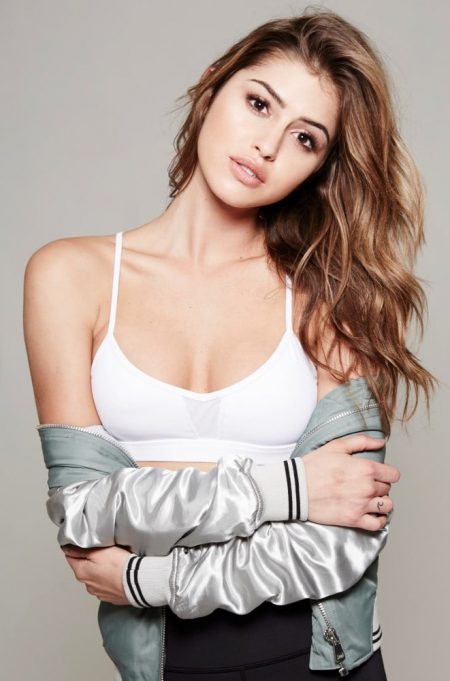