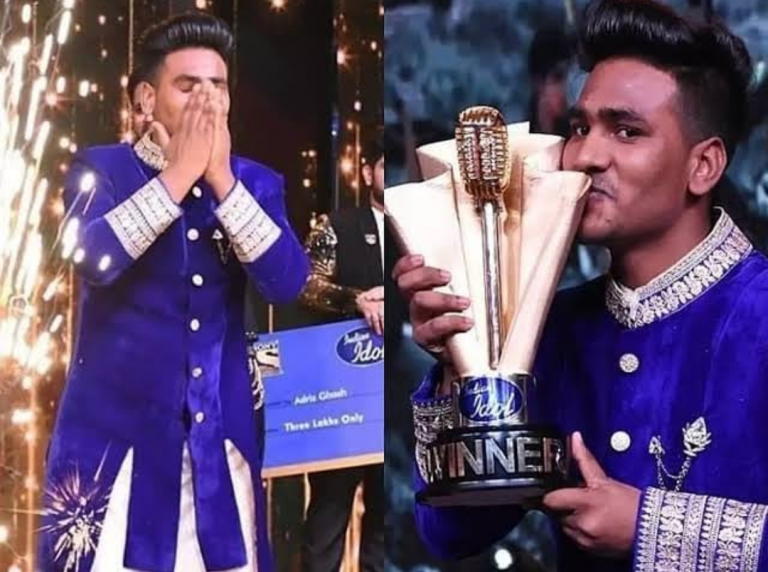 Sunny Malik, a.k.a Sunny Hindustani or Master Sunny, is an Indian singer and the winner of Indian Idol Season 11, 2020.

Sunny Malik, a young talented singer from India was born in the year 1999. He was born and brought up in a small family in Amarpura Basti, Bhatinda, in Punjab.

Since childhood, Sunny was enthusiastic about music. Because of his affection for music, Sunny’s father Manak Ram, who was a singer and a shoeshiner, bought him a harmonium and tabla. He had a lovely family. But unfortunately, Sunny lost his father at the age of 13. After his father’s demise, Sunny took all the responsibilities. Sunny’s mother Soma is a balloon seller. Sunny has one brother, and three sisters, Rekha, Sakhina, and Maya.

After his father’s demise, all the responsibilities came upon his shoulder. The financial crisis started to show up. Sunny quit his studies in the 6th standard from Government Senior Secondary School, Bhatinda, due to the financial crisis. He then, started to work as a boot polisher at Bhatinda Junction.

Sunny have done many singing programs in Punjab. Sunny’s first debut was ‘Akhiyan De Buhe,’ which was released by TMC Punjab.

In the year 2019, Sunny’s passion and devotion to music compelled him to give audition for Indian Idol season 11. The show Indian Idol was judged by the famous Vishal Dadlani, Neha Kakkar, and Anu Malik. Sunny earned their respect in the audition while singing Nusrat Fateh Ali Khan’s song- “Afreen Afreen.”

Sunny’s one of the close friends, Deepak Malik also joined him on the platform of India Idol season 11. Both of them performed together.

On 23rd October 2020, Sunny gained the victory of Indian Idol season 11. He became the Winner of the show. Sunny got a beautiful golden winner trophy of the show along with prize money of Rs. 25 lakh, a car, and a singing contract with T-Series.

His favourite actor is Salman Khan.

He loves to travel and play harmonium, tabla and dholak.

Sunny has shared the platform with many popular singers like Hansraj Hans, Master Salim, and Lakhbir Singh Lakkha in his young age.