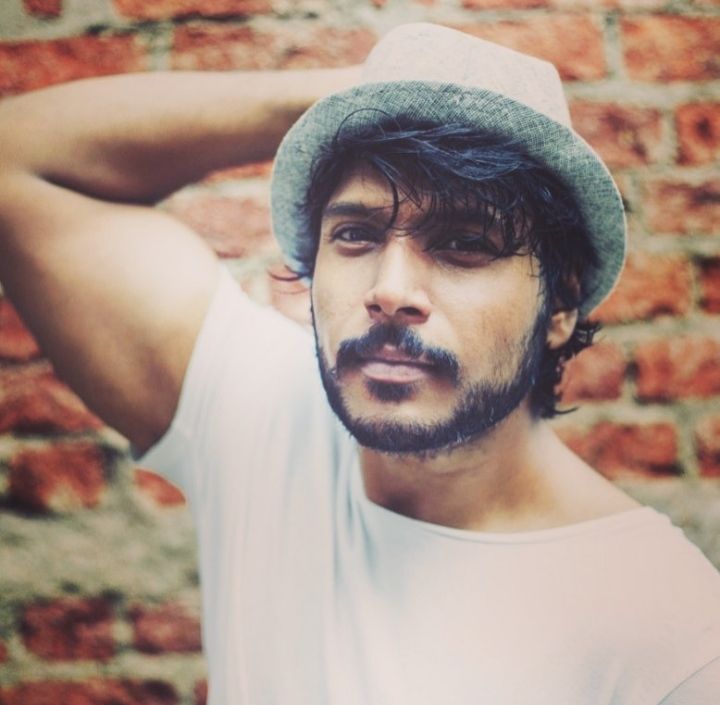 Sundeep Kishan is an Indian actor known for his work in telugu and tamil and hindi film industry.

Sundeep Kishan was born on 7 May 1987 in chennai. He belongs to a South Indian family. His father P. R. P. Naidu is a Business man and mother, R. K. Durga works in all India radio. And He has a younger sister ‘Mounica.’ Kishan Attended the prestigious Loyola college and later moved to Hyderabad to pursue his film career. Moreover he is the nephew of the film cinematographers- Chota K. Naidu and Shyam K. Naidu.

Reportedly, Sundeep Kishan relationship is always talked of in the town. He dated his three co-stars Raashi Khanna, Regina Cassandra, and Rakul Preet Singh– one after another. In an interview, he said,

“I dated three women till now and broke up with them at different situations due to personal issues between us. I don’t want to dwell into those details as it is someone else’s personal space.”

Initially, Sundeep worked as an assistant director to Gautham Menon for a year. Later, he made his acting debut with Sneha Geetham. The film was produced by Lagadapati Sridhar.

In 2017, he gave consecutive hit films, like Maayavan, Maanagaram”,and Nakshatram for which he earned huge recognition in the industry.

In 2018, he appeared in the Telugu movie named “DK Bose” alongside actress Nisha Aggarwal.

Moreover, he has worked in several movies and the most appreciated movie was “Tiger” for which he was praised by Tollywood stars like; Allu Arjun, Ravi Teja, R. Narayana Murthy.

Later, he signed a Tamil movie titled “Nenjil Thunivirundhal” which was directed by Suseenthiran.

Sundeep debuted in Bollywood movie named ‘Shor in the City’.

In 2019, he made his television debut and appeared in the preferred and most-watched show “The Family Man” which was aired on Amazon Prime.

His total net worth is approximately $3 Million – $9 Million (Approx.) dollars. Sundeep Kishan charges about Rs 2 to 5 Crore per film.

In 2014, Sundeep Kishan was nominated for the Best Supporting Actor in the film named “Gundello Godari” in Filmfare Award –Telugu Film Industry.

He likes to travel and party with friends.

He assisted the Hindi film maker Gautham Menon for one year.

He is the owner of the restaurant located in Hyderabad- ‘Vivah Bojnambu.’

He is a dog lover and has a pet dog Baby Po.

He owns a restaurant in Hyderabad- ‘Vivah Bojnambu.’

Sundeep hates smoking. He evenwrite a post against smoking on social media platform.

What is the Food Habit of Sundeep Kishan?