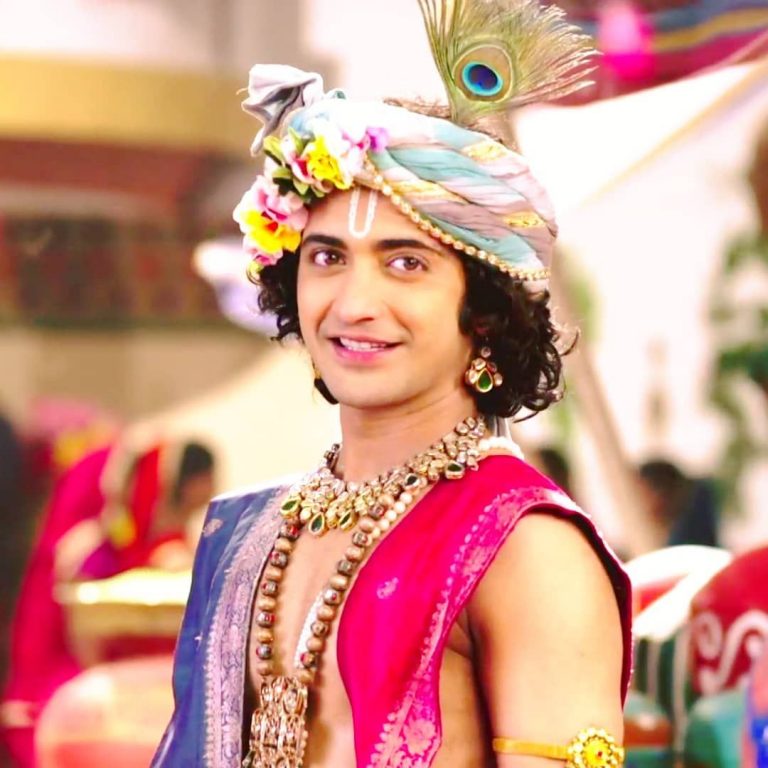 Sumedh Mudgalkar is an Indian TV & film actor who is popularly known for his role as Krishna in the famous mythological serial RadheKrishn ( aired on Star Bharat ).

Sumedh Mudgalkar has been fond of dancing and acting since his childhood.
He is a versatile dancer and has the forte in Popping and Locking and Dubstep dance forms.The amazing fact is that he has never undergone any formal dance training and has learned different dance styles just by watching YouTube and other dance videos.

Though dancing has always been Sumedh’s Passion , he never let his studies get affected from it. He did his schooling from Sinhgad Springdale Public School, Pune and did his Graduation from Maharashtra Institute of Technology, Pune. He Started participating in dance shows while he was doing his schooling and continued doing TV shows and films while pursuing his graduation.

He started his career as a dancer at the age of 15 in 2012 with a dance competition show “Dance Maharashtra Dance.” In the show, he emerged as a runner-up and then participated in one of the famous Indian dance competition reality shows “Dance India Dance Season 4” and became one of the finalists.

After DID, he got the opportunity to be a part of a famous dance-based youth show “Dil Dosti Dance;” which was aired on Channel V.

In 2015, he got the offer to play the role of Yuvraj Sushim in a Colors TV’s serial “Chakravartin Ashoka Samrat.” This was the turning point of his career, and his acting in the show brought him into the limelight.
Later, in 2016, he got the first movie of his career “Ventilator;” a Marathi film. In 2017, he was approached for another Marathi film “Manjha.” It was his first movie as a lead actor.He also acted with Madhuri Dixit in the Marathi language comedy-drama film ‘Bucket List’ (2018).

In 2018, he was selected for the role of Krishna in a Star Bharat’s serial ” Radha Krishn” . This serial changed Sumedh’s life completely.