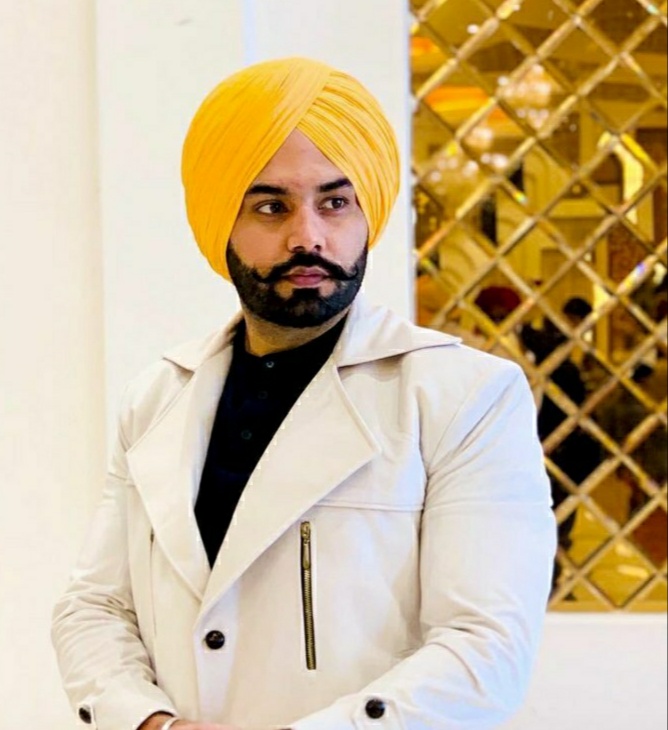 Sukh Sandhu is a singer, lyricist, and a composer predominantly in the Punjab Industry. He is mainly known for his songs Dhamak (2019), Jatta va jatta (2019), etc.

Sukh Sandhu was born and brought up in Barnala, Punjab, India. His Father’s Name, Mother’s Name and Siblings Names are not Known.

Sukh Sandhu is unmarried and not dating anyone. He belongs to an Indian Sikhism Family, Caste Jatt and His Zodiac Sign is Virgo.

Sukh Sandhu had always wanted to become a singer, since he was a little boy. He mainly sings songs in the Indian Punjab music industry. Sukh Sandhu started his career by writing songs and singing himself. He had gained a lot of recognition by giving lyrics to other singers like Deepak Dhillon, Gurj Sidhu, Gurjas Sidhu.

Sukh Sandhu rose to fame for his voice in the famous Punjabi song ‘Naa chalda’. He also lent his voice for a devotional song, ‘Baba Nanak’. Unfortunately, it was never aired in the television because of some content it contained against the government. Sandhu is a very talented and versatile singer.

Sukh Sandu is a very close friend of Gurj Sidhu and has collaborated many songs with him. Their latest collaborated song is ‘kill goriye’ (2020)

The music in most of Sukh Sandhu’s songs are given by Beat Inspector. ‘Ohh Marjaneya’ is one such famous song.