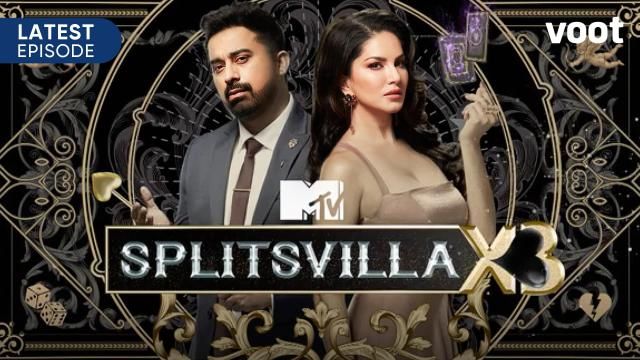 This weekend, one of MTV’s most popular shows, Splitsvilla 13, returns with its second episode. This edition of Splitsvilla 13 saw three male contestants with the most arrows enter the Gold Villa after a glamorous start to the show. As the guys and girls search for their bonds, twists and turns will appear in the game.

Moreover, in Splitsvilla 13 Vyomesh, Kevin, and Nikhil were given the coveted task of taking the girls out on a date. On his pool date, Kevin had the most fun with Kat Kristian. Bhoomika and Arushi Chib were introduced to Vyomesh. Pallavi and Azma Fallah got into a catfight on Nikhil’s date, which was witnessed by Riya.

The three guys each picked their favourite girl from their dates. Vyomesh’s decision caused a big squabble in the house. Vyomesh was supposed to take Arushi to the gold villa, but something unexpected happened. Vyomesh chose Bhoomika because he suspected his friend Samarth was smitten with Arushi. As a result, Arushi felt betrayed and sobbed.

This sparked a huge brawl inside the house. Kevin was on Vyomesh’s side, and Shivam and Jay were on the opposing side. The girls got into a fight over Nikita and Adithi’s brawl. As a result, Riya and Kat Kristian finally fought.

Splitsvilla 13 is in the middle of a game, as evidenced by the battles. Arushi wanted to keep her options open, so the crowd sided with Vyomesh. Vyomesh, on the other hand, was able to choose the best fit for him among Bhoomika and Arushi.

Furthermore, The final pairs in the Gold Villa were as follows:

Splitsvilla 13 is one of the most talked-about shows, so stay tuned to Telly Gupshup for more information.