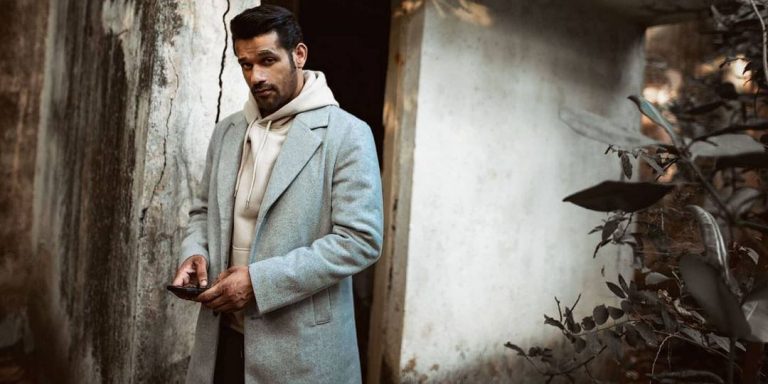 Sohum Shah is an Indian actor. He is also a producer and an entrepreneur. He kick-started his career in 2010 where he played the antagonist in the film Baabarr. He has also been in Ship of Theseus, a movie of 2012 which is a National Award-winning film. He has a banner named Recyclewala Films. Ship of Thesus was produced in his own banner. He also made his debut in many films like Talvar and Simran.

He produced the movie Tumbadd where he also played the role of Vinayak Rao. The film was well praised it is said that the film is a masterpiece. It got 8.3/10 IMDb.

He has won a National Award for Ship Of Theseus for his role. His movie Tumbadd is also been the first ever film to be featured as the opening film at Venice International Film Festival. He was born in a modest family of Sri Ganganagar and his father was a commodity broker. He started acting while he developed interest in acting while watching movies from a very young age. He always been a big fan of Shah Rukh Khan and his films.

He got inspired by the movie DDLJ. He also worked with his father in a very young age as they were not financially stable. He started a Real Estate Business before coming to the entertainment industry.

His new web series is on the way, Maharani. It’s going to release soon in 2021.