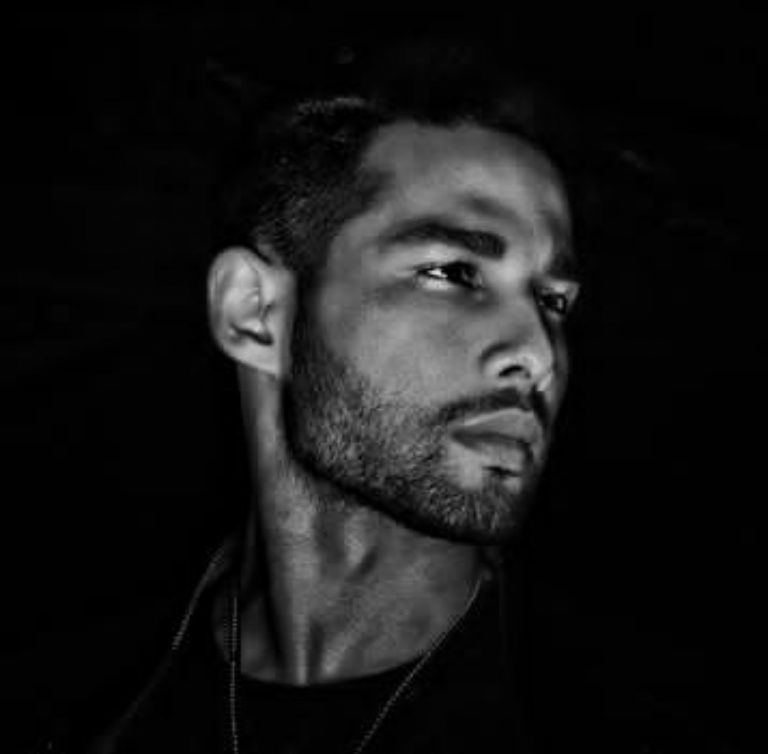 Siddhant Chaturvedi is an Indian actor. He is relatively new to Bollywood Industry but is greatly adored and appreciated by his fans. He came into limelight with his debut film in the Bollywood Industry, Gully Boy (2019).

Siddhant Chaturvedi was brought up in a middle class family in Mumbai, Maharashtra. He was born in Ballia, Uttarpradesh, and later moved to Mumbai with his family when he was 5 years old.

His father is a chartered accountant, and his mother is a homemaker. He also has a younger brother, whose name is unknown.

Siddhant Chaturvedi revealed on Anaita Shroff Adajania’s chat show that he is in a very serious relationship outside the Bollywood Industry. However, he remained tight-lipped about her identity and said that it was better for both of them that there relationship was kept away from the media glare.

Initially, Siddhant Chaturvedi intended on becoming a chartered accountant, like his father. But when he was in college, he took some time off, during which he participated in and won The Times of India‘s Fresh Face Contest in 2013, After which he decided to make his career in modelling.

In 2016, Siddhant Chaturvedi appeared in the web television sitcom Life Sahi Hai, about four male roommates. In the following year, he appeared in in the Prime Video web series Inside Edge. He played the role of Prashant Kanaujia, a teenage cricketer. The show was inspired by Indian Premier League.

During the success party of Inside Edge, Siddhant Chaturvedi was spotted by Zoya Akhtar, and was asked by her to audition for Gully Boy (2019), which marked his film debut and proved to be his breakout role.

He played the role of a supporting actor MC Sher, a street rapper. The film also featured Ranveer Singh and Alia Bhatt. Jay Weissberg of Variety found Chaturvedi to be “impressive” in his part, and Rajeev Masand commended his “charming presence”.

He is currently shooting for his upcoming horror comedy Phone Bhoot with Katrina Kaif and Ishaan Khatter.

Sidhhant is also prepping for his upcoming untitled romantic drama in which he plays lead role opposite Deepika Padukone and Ananya Panday. It has also been wrapped up and gone into post-production stage.