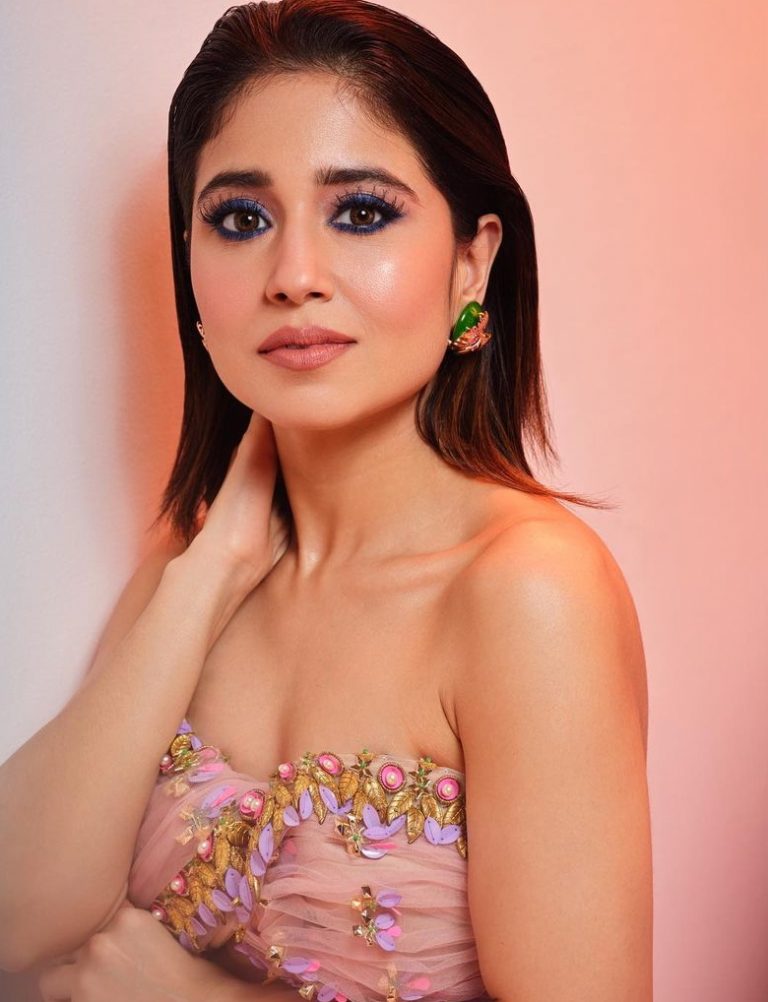 Shweta Tripathi is an Indian actress, known for the character of Golu Gupta in the web series Mirzapur. She began her career as a production assistant and associate director, but gained much more recognition for her acting performances in the Hindi film industry and web series.

Shweta was born on July 6, 1985 in New Delhi. Her father works in the Administrative Service of India and her mother is a retired teacher. Her family moved a lot because of the father’s transferable job. Shweta has spent her childhood in the Andaman and Nicobar Islands and in Mumbai, Maharashtra state.

Later the family moved back to New Delhi for Shweta to pursue her secondary education. Here she attended the Delhi Public School, RK Puram. Then she studied at National Institute of Fashion Technology and graduated with a degree in Fashion Communication.

While Shweta was in her final year of college, she used to attend many acting workshops. She also worked as a photo editor for Femina Magazine. She even used to edit the trailers at Pixion trailer house.

Shweta Tripathi is a hot and gorgeous girl with a charming personality, she has a perfect figure with a shimmery appearance and imposing body measurements, is 5 feet 2 inches tall and weighs about 55 kg. She has a slender body like an hourglass. Type with a figure of about 34-28-34 inches. She has beautiful black eyes and beautiful long black hair. There are no tattoos on her beautiful body.

In 2009, Shweta started her acting career with the Disney Channel’s “Kya Mast Hai Life” in which she played a Tomboyish character, Zenia Khan. Subsequently, she was also featured in “The Trip” on Bindass. She is mainly known for her role in Masaan. She has also appeared in advertisements for brands such as Tata Sky, McDonald’s and Vodafone, as well as advertisements for Tata Sky Download, McDonald’s, Tanishq, and most recently Tata Tea.

In 2015, she made her film debut with the film “Masaan” where she played the role of Shaalu Gupta. Shweta, then, featured in the film “Haramkhor” opposite Nawazuddin Siddiqui.