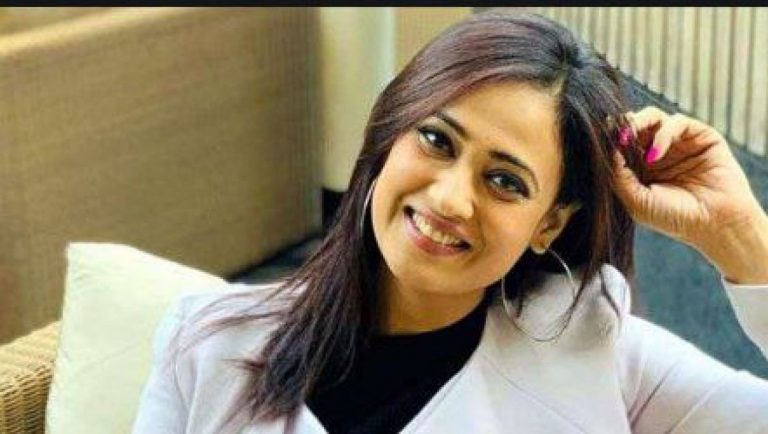 Shweta Tiwari is an Indian television and film actress. Shweta is well known for playing the role of Prerna in the popular Ekta Kapoor show Kasautii Zindagii Kay. She has appeared in a number of TV shows, movies and reality TV series. She won Bigg Boss 4 and Comedy Circus Ka Naya Daur. She famous for her roles as Sweety in Parvarrish and Guneet Sikka in Mere Dad Ki Dulhan. 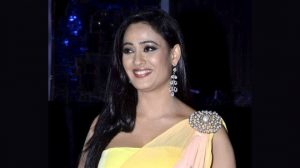 Shweta Tiwari was born on 4th October 1980 (age 40), she belongs to Pratapgarh, Uttar Pradesh. She did her schooling from St. Isabel’s High School in Mumbai. The actress has a B.Com degree from Burhani College. Soon after her graduation she started auditioning and began her career in the Indian television industry.

Shweta Tiwari made her debut with Kaleerein on DD-1. In 2001 she booked the role of Prerna Sharma in Kasautii Zindagii Kay which brought her to the spotlight. She has done numerous TV shows such as Jaane Kya Baat Hui as Aradhna Sareen, Naaginn as Queen Surmaya, Parvarrish – Kuchh Khattee Kuchh Meethi as Sweety. She is currently on the show Mere Dad Ki Dulhan playing the role of Guneet Sikka.

Shweta has participated in a lot of reality TV shoes and competitions as well. She was a contestant on Nach Baliye 2 along with her former husband Raja Chaudhary. She was the winner of Bigg Boss 4 in 2011. She hosted season 3 and was a contestant in season 6. She also won the Comedy Circus Ka Naya Daur. 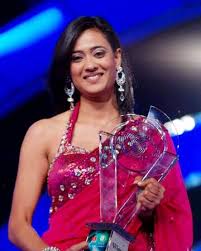 Shweta married the actor Raja Chaudhary in 1998 and the two have a daughter Palak. Shweta filed for divorse in 2007 due to alleged alcoholic and abusive tendencies of Raja.

Tiwari married actor Abhinav Kohli in 2013 after they dated for about 3 years. The two had a baby boy together, Riyansh Kohli. The two separated in 2019 after she filed a complaint against Kohli for alleged harassment towards her and her daughter. 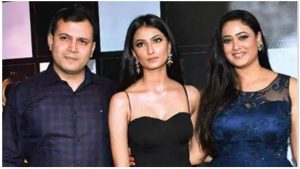