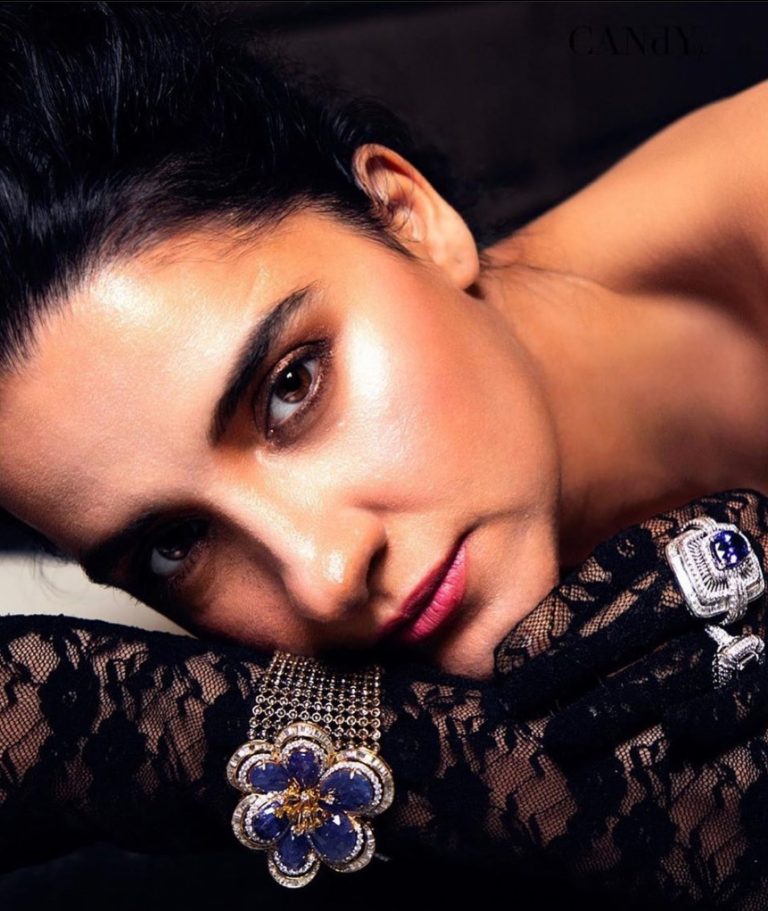 Shruti Seth is an Indian actress and video jockey, having started her career as a TV host, she gained greater recognition with her comedic roles in several TV shows and the Hindi film industry.

She was born and raised in Mumbai, Maharashtra. Shruti graduated from St. Xavier’s College with a degree in economics. She decided to step towards her modeling career and began hosting a television show for the Channel V. An important turning point in her career came when she played Jiya Malhotra, in the Star Plus’s comedy series “Shararat” (2003). The series grew in popularity over the years, and Seth rose to prominence for her role.

Seth began his career as a guest relations executive at the Taj Mahal Hotel, Bombay. She began modeling at the same time.Then she hosted some television shows like First Day First Show and Junglee Jukebox on Channel V.

Shruti auditioned for a role on the Star Plus’ serial Shararat. She was selected and was cast in the lead role. Her performance was well received by critics and fans. The show was a surprising success in itself and ran on the network for three years.

She has also worked in many films: she debuted with a film “Waisa Bhi Hota Hai Part II”. She worked as the character “Fatima” or “Fatty” in Kajol and Aamir Khan’s film “Fanaa” in 2006 was appreciated by the audience. She was cast in Yash Raj Films’ ‘Tara Rum Pum’ and Prakash Jha’s Raajneeti ‘. Slumdog Millionaire, Anubhav, Aagey Se Right and My Friend Pinto are just some of her films.