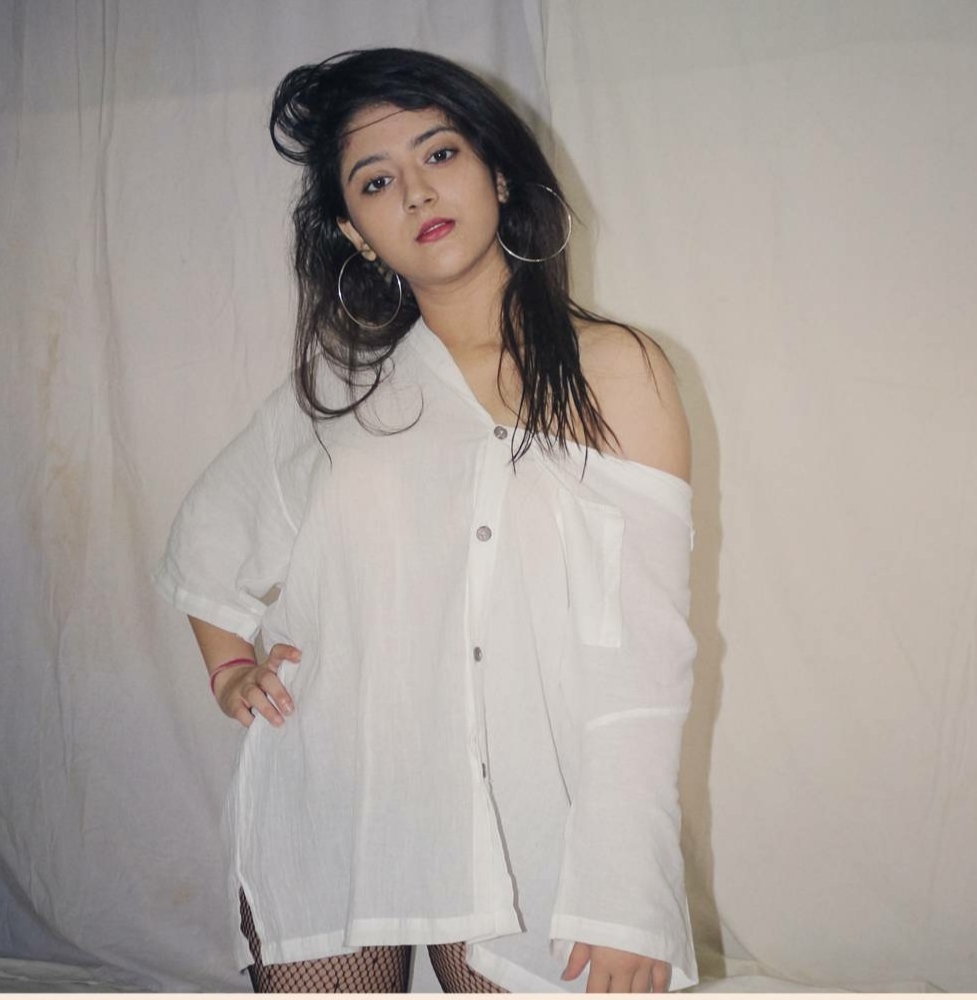 Shriya Sharma is an Indian actress, model and advocate. She is widely known for her role in “Kasautti Zindagi Kay” as Sneha Bajaj. She has been working since 2001 in Hindi television, Bollywood and South Indian industries.

This article will explore Shriya Sharma’s personal life, her family, relationship, career and much more.

Born in Himachal Pradesh, Shriya came to Mumbai for her career when she was just a child.

Shriya has a very cute face and she is extremely beautiful. She has adopted a healthy lifestyle through exercise and yoga.

Shriya was born to her parents, Vikas Sharma, an engineer and Ritu Sharma, a dietician, on 9 April, 1997 in Palampur, Himachal Pradesh. She has a younger brother Yajat Sharma, a student. She is very close to her family visits various cities with them. Her family is very supportive of her career choices.

As of now, Shriya’s relationship status is single as nothing is known about her dating and love life. It will be updated soon.

Shriya did her schooling from Lokhandwala Foundation School, Mumbai (2003-2013) and RN Podar School CBSE (2013-2015). She scored 95% in her 10th boards and 91% in 12th boards. Apart from academic excellency, Shriya had also been interested in becoming a National Swimmer and also played sports like basketball and football.

Shriya acquired a degree in Bachelor of Legal Science and Bachelor of Law from Pravin Gandhi College of Law, Mumbai (2015-2020). She has received numerous awards during her years as a law student and has worked with top national and international law firms. She is an advocate.

Shriya has been in the TV industry since she was 4 years old. Her career started with a Zee TV show “Kanhaiya” playing the titled role (2001). Her perfomances in “Kasautti Zindagi Kay” as Sneha Bajaj, “Boogie Woogie”, “Carry on Shekhar” and “Gumrah” gained her a lot of fans. She was also a part of Star Plus show “Kya aap Panchvi Class se Tez Hain?” as herself , Shah Rukh Khan’s co-host and ‘Princess’. She has worked in bollywood movies “Thoda Pyaar Thoda Magic” (2008) alongside Rani Mukerji, Saif Ali Khan and Ameesha Patel, and also alongside late actor Irrfan Khan for “Knock Out” (2010). She told in an interview that she had almost quit acting but didn’t when she won a National Award for the film “Chillar Party” (2012) for the role of Toothpaste. She has worked in numerous advertisements for various brands with many great actors. Her debut role in South Indian film industry as a lead actress was in the film “Gayakudu” (2014). She has been appreciated widely for her performance as lead actress in another South Indian film “Nirmala Convent” (2016). She also appeared in episode 26 of “Stories by Rabindranath Tagore” on EPIC channel (2015).

Shriya works as a model and actress and also is an advocate. Clearly, she is great at multitasking. Her net worth is estimated around $1.5 million.

Shriya is a very familiar face in television and movie industries. She has been appreciated widely for her acting skills as a child and an adult. She has completed 20 years in the industry. 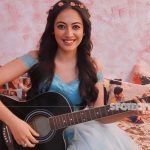 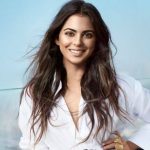 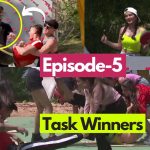 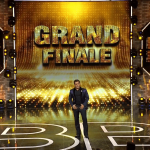 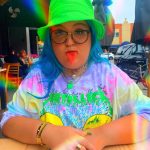 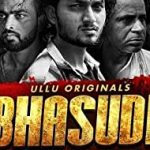