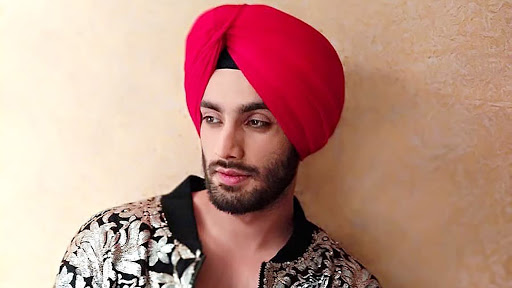 Shehzad Deol is an Indian actor and model who got his start in the industry from “Top Model India” season 1. In 2018, Deol was the 3rd runner up of MTV Ace of Space. He is a participant in Bigg Boss season 14 or Bigg Boss: “Ab Scene Paltega”.

Shehzad Deol was born on 29th November 1993 (Age 27). Deol grew up in Noida and did his schooling from there. He pursued a degree in London School of Economics, following that he went to Kishore Namit Kapoor’s acting studio in Mumbai. His mother Kulvindra Kaul aka Sopphia is a doctor and his father Ravindra Singh Deol is a civil engineer.

Shehzad Deol made his debut in season 1 of Top Model India in 2018. He was a contestant in first season of MTV Ace of Space in 2018 where he was declared 3rd runner up. Deol has also worked as an AD(assistant director) in the Punjabi film industry. He has featured in music videos as well such as the 2017 Punjabi Mutiyaran by Jasmine Sandlas. In 2020 Shehzad is a part of Bigg Boss season 14 or Bigg Boss: “Ab Scene Paltega” along with others such as Abhinav Shukla, Eijaz Khan and Jasmin Bhasin 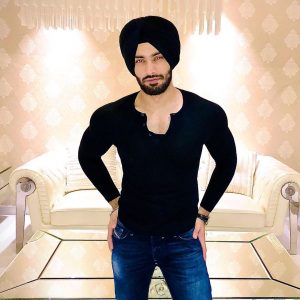 Shehzad Deol is presently unmarried. He was rumoured to be dating Sheetal Thakur who is a model.