Bigg Boss 13’s Shehnaaz Gill who is currently on a ‘workation’ in Kashmir has shared a video of herself dancing on the popular Bollywood number Bumro from Hrithik Roshan and Preity Zinta starrer movie Mission Kashmir.
The Punjabi actress looks beautiful in her Kashmiri green and pink attire as she sways to the tunes of the song. Praising the beauty of the snow-covered heaven on earth, Shehnaaz wrote, “When in Kashmir do it Their way! Had to dance on this epic song at the heaven on earth…#Kashmir”

The actress who is in Srinagar for the shoot of a music video along with Bollywood singer and rapper Badshah has been posting some pleasing pictures straight from the crown of India. Shehnaaz had posted an amazing picture with Badshah, informing about their collaboration.

The former Bigg Boss contestant has also been posting some alluring pictures of herself on social media ever since she landed in Kashmir.

Looks like, Shehnaaz has become the latest favourite actress for many of the singers for their musical singles. She was recently seen in another popular music video alongside good friend Sidharth Shukla. Moreover, a few reports suggest that she would be shooting for one of Shreya Ghoshal’s music videos too.

For the unversed, She gained fame during her stint in Bigg Boss 13 and won hearts with her amusing personality on the show. Recently, one of her dialogues from the show was converted into a musical rap which made her even more popular and led to an impressive increase in her fan following, especially on social media 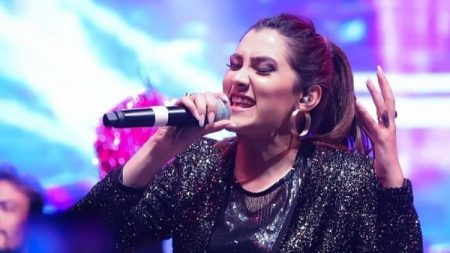 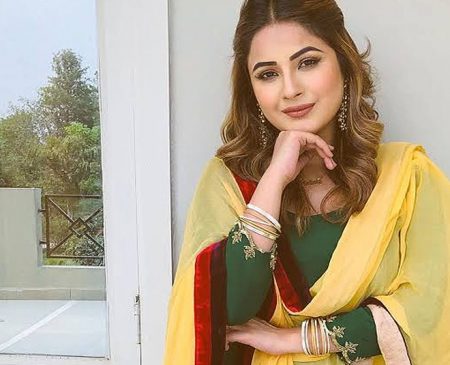