Who is Sharad Pawar:

Sharad Pawar, One of the most renowned & respected politicians of our country India. His political experience is over 60 years.

Birth: This legend was born on 12th of Dec 1940 in the British Presidency of Bombay.

Sharad is one of the Eleven children of his parents. All his siblings are good and renowned in their respective profession.

Pratap Pawar, Runs a daily newspaper named Sakal. Ajit Pawar, his nephew by relation is the Deputy CM of Maharastra state. Pawar has one Grandnephew as Politician too whose name is Rohit Rajendra Pawar. Rohit pawar is elected as one of members of Vidhansabha from Karjat

His eldest brother was assasinated in a land deal. He was Lawyer by Profession.

He is married to Pratibha and has one daughter. Pratibha is the daughter of Sadashiv Shinde, a test cricketer and their daughter’s name is Supriya Sule and she is the MP of Baramati Constituency.

He joined the Young wing of the Indian National Congress (Congress Party) and in 1964, he was made the president of the Party.

In 1967, he got elected in the Legislative Assembly of Maharastra State. He Won from his home, Baramati Constituency. Later in 1972, He was re-elected.

He served the Maharastrian Govt. for the next few years in various ministry posts.

In 1977, he broke up with Congress Party & formed a new party as Congress Party(S) i.e., Socialists. This party opposed the view points of Indira Gandhi.

In the Elections of 1978, Pawar became the Chief Minister of Maharastra as his party won the majority by forming heavy coalition with non- Congress parties.

He served for the next 2 years. This government was taken down the Central Government in the year 1980 as when Indira Gandhi Came to Power again in Centre as Prime Minister. Then he became the President of Congress Party (S).

Pawar served as the Defence Minister of India by wining a seat in Lok Sabha in the years 1991-93. At that time Narshima Rao was the Prime Minister.

He again broke up with the Congress party as he was opposing Sonia Gandhi to be the President of Congress Party in the Year 1999 along with Tariq Anwar and formed a new party named NCP.

Yet Sharad Pawar lost his popularity as allegations were made on him of doing corruptions. As a result, Congress loses 1995 State Assembly Elections to the Coalition of Shiv Sena and BJP named NDA, National Democratic Alliance.

Yet NCP again allied with Congress Party and won the elections of 2004 and the coalition was named as UPA, United Progressive Alliance. He became the Agriculture Minister. The coalition again came to power and he retained his ministry. Later he extended his powers to Ministry of Food & Industry. He chose not to participate in the 2014 elections. And on a consequence The Bhartiya Janta Party(BJP) won the elections by enormous votes and full majority. Narendra Damodar Das Modi was elected the Prime Minister of the Country.

This became on of the reason that he remained in controversies. These controversies mainly focused that Sharad Pawar has focused on his Cricket Boards responsibilities more than his Ministry. 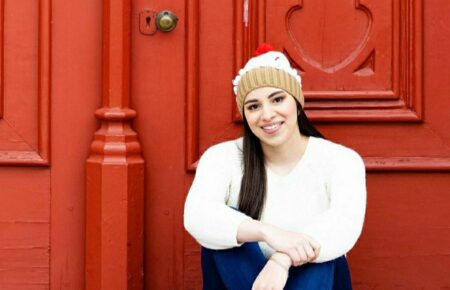 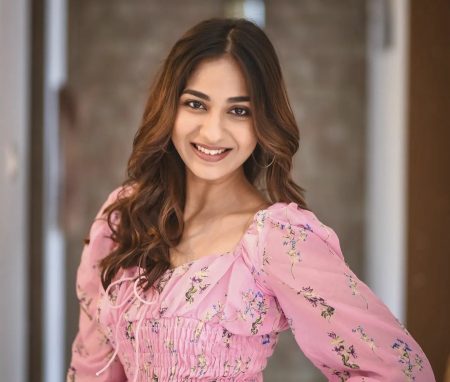 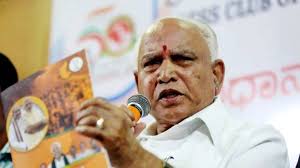