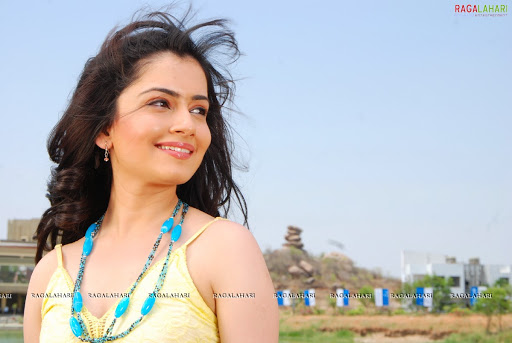 The season 5 of Roadies contestant Shambhavi Sharma is known for her participation and reaching to the finale of MTV Roadies season 5. She had this cunning personality in the show that helped her shot to fame.

Shambhavi was born and bred in Delhi, India in a Hindu family and has pursued law through correspondence from Dehradun, Uttarakhand. Her father is a Doctor and her mother is a Lawyer. She has one sister who teaches Hotel Management in Australia.

She always had a passion for acting and she mentioned in an interview that Roadies helped her turning this passion into a profession as she got a nice fan base and limelight through Roadies platform. After Roadies, she got this chance to make her move and host a show G-Talk on MTV.

She is known for her television appearance in “Chajje Chajje Ka Pyaar” and MTV Fully Faltoo Film Festival. She was pursuing her studies until the offer for Chajje Chajje Ka Pyaar came up to her. She also talked about her interest in Anchoring and doing films. Getting an offer for the role of Ginny kind of changed her lifestyle as she got the chance to take the step into acting.

Sharma was also seen in an Indian Telugu movie titled “Vaareva” in the year 2011.