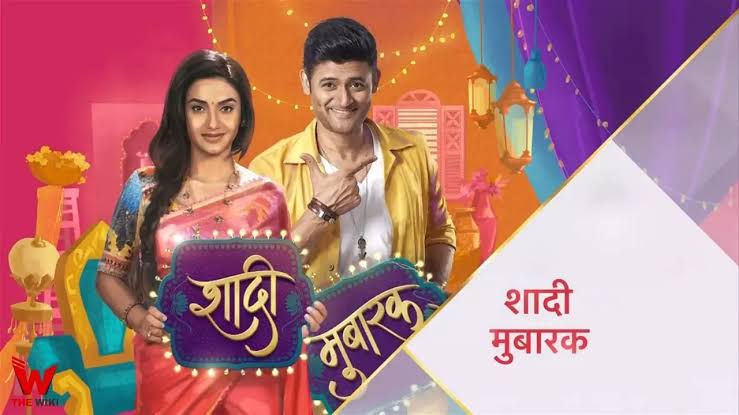 Star Plus Shaadi Mubarak drama is running through High voltage drama which is hooking up the Spectators. Preeti’s Pregnancy Secret is attracting viewers at a extend. Let’s See the written updates of Shaadi Mubarak 10 March Episode.

Episode starts with the Furti asking Preeti to stop her drama she is Doing in front of family and throws the oil bowl from Preeti’s hand. As Kushala sees this act of furti and get furious at her. Not only She gets inside her room and scolds her for misbehaving with Preeti but also She drags Furti downstairs while Preeti keeps trying to stop her but she did not listen to her. Every family member gets shocked by the discern scenario of the house while KT comes forward. Kushala told them that how Furti is making Preeti press her legs and behaving impolitely with her. Kushala states that Preeti is really precious to them and is giving back the optimism of this house in the form of her baby. As furti looks at Preeti with teary eyes while Preeti gets restless. Kushala ask Furti to leave the house while furti goes upstairs to pack her belongings.

Preeti says to KT that they can’t let Furti go and they both have to plan something substantial to stop this. She is going towards Neelima in order to tell her the truth about her Pregnancy but in the meantime a servant drops some toys on the stairs mistakenly. Preeti looked this and then gazes at Furti who bumbled upon the skate. Later, Preeti and KT shouts her name and rushes to save Furti.

As Surrogacy drama is going in Star Plus Shaadi Mubarak, Preeti and KT will going to face several hurdles to conceal the reality of Furti. It will be interesting for viewers to know that what will KT and Preeti will do ahead. Will KT and Preeti tell everything about Furti surrogacy to kushala? Will Preeti share about her ovarian Cancer to KT?