by Shubhangi Bhardwaj
in Biography, Actor
0 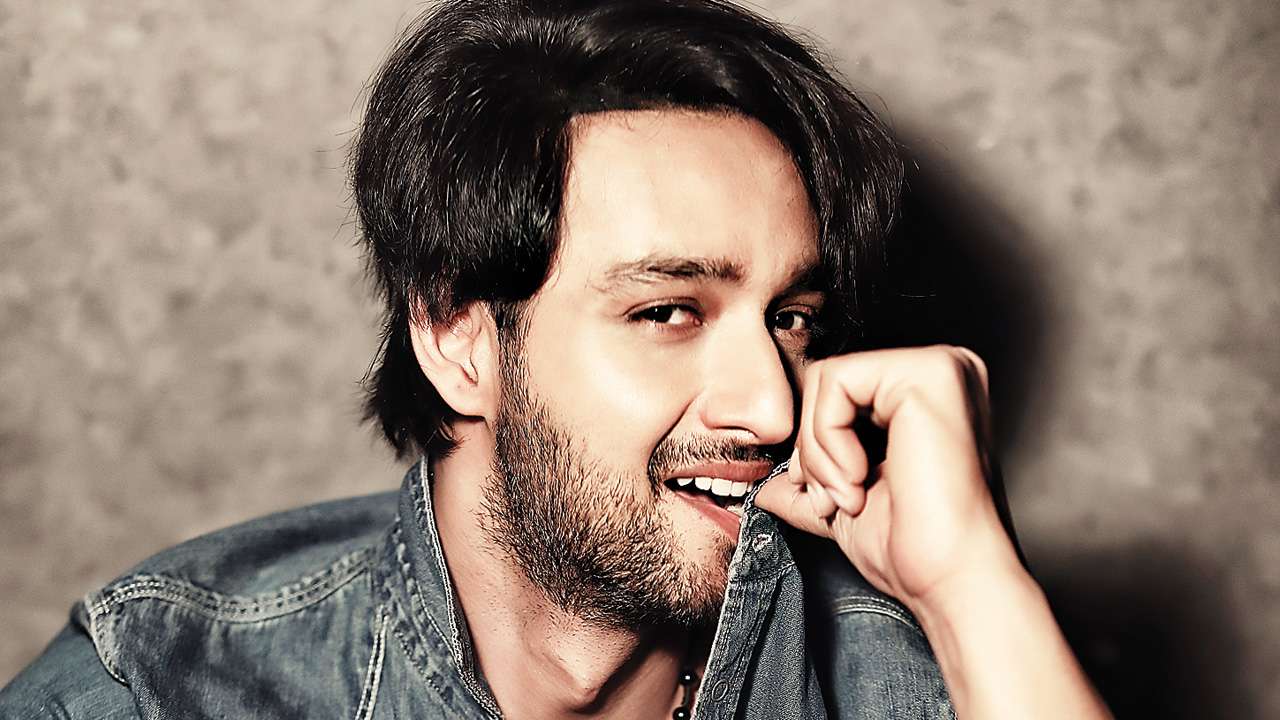 Saurabh Raj Jain is a Indian actor and a model. He is popular for his role of Lord Krishna in the TV show Mahabharata and Lord Shiva in the TV show Mahakali. He is a dancer as well and is very passionate about dance. He participated in Nach Baliye 9 2019, with his partner Riddhima. He has also acted in a Hollywood film named Karma.

He also been in many TV shows and films in recent, he is making an appearance in a TV reality show Fear Factor: Khatron Ke Khiladi 11.

Some Facts About Saurabh Raj Jain: