by Arnav Mittal
in Biography
0 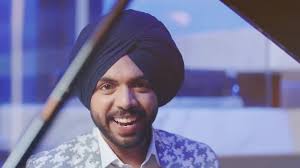 Iraa Agarwal – The powerful 3-in-1 model, actress and boxer

Satbir Aujla is a lyricist and artist who works mainly in the Punjabi music industry.

Satbir Aujla was born into a Sikh family on January 26, 1995, and Patiala, Punjab, India, is his birthplace. He studied in Global Polytechnic College, Patiala, Punjab. Satbir began to sing when he was in seventh grade and used to take part in many singing competition in school and college days. When Ravneet Singh came to host the show ‘Canteeni Mandeer’, Satbir sang twice at his college.

Satbir Aujla debut song was “Main Vichari”.In 2018, he started singing professionally and released songs such as Jutti, Multani Kangne. He got up with the song “Jutti Da Khadakka” in 2017. He also sang songs like “Jutti” and “Housewife”. He came out with the song “Tom And Jerry” on Jan 26, 2019, and the song got a massive response from the public and has 92 million views. He loves to play the harmonium.

Satbir Aujla has a lean body. He has brown eyes, black hair and a beard. His height is 5 feet 6 inches. 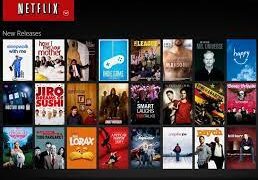 Upcoming web series on Netflix to look out for! 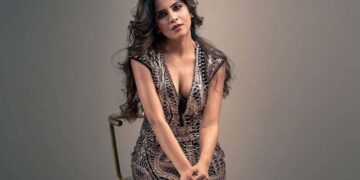 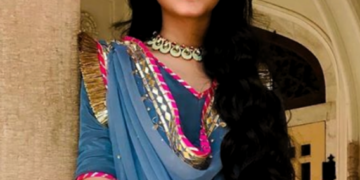 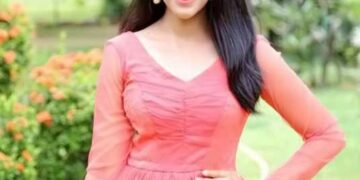 Iraa Agarwal – The powerful 3-in-1 model, actress and boxer 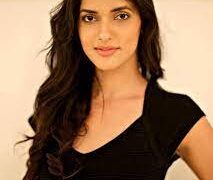