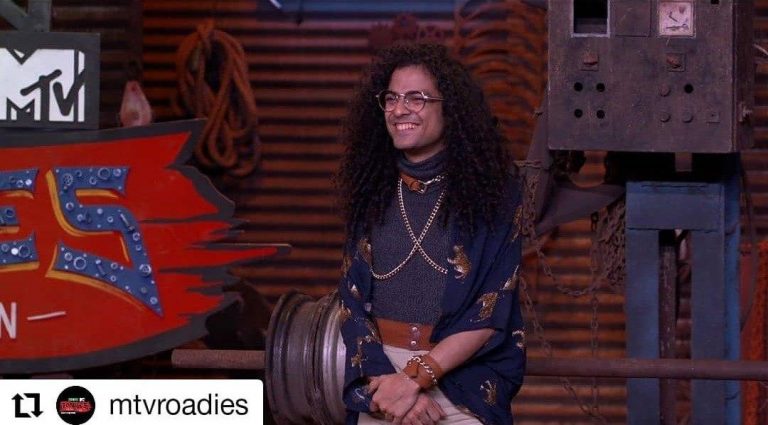 Sanjay Negi, Rosen to fame through the platforms of MTV Roadies India is professionally a Fashion designer, a model, and an engineer who was born in a middle-class family based in Uttarakhand, the northern state of India. He took birth in the year 1996 and is a Fauji Brat. He presently resides in Navi Mumbai, Maharashtra and has managed to earn an adequate fan base in his social media accounts. 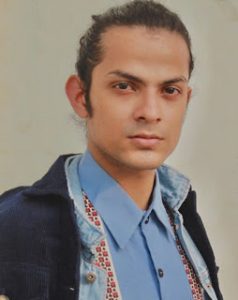 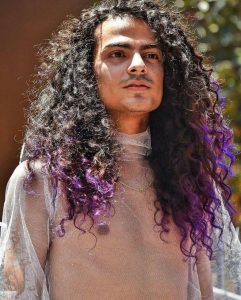 Right from his childhood, Sanjay has always been into modelling and fashion ideas and wanted to move ahead into this. For now, he is one of the naming participants in the 18th of MTV Roadies: Roadies Revolution. He is known to have a YouTube channel where is about a mix of fashion, vlogs, and talks.

What made the judges select him?

Sanjay Negi is probably the first to be participating, being what he is which is clearly reflected by his body language and fashion sense. He openly supports and represents the LGBTQ Community and that does not hinder himself from doing what he wants and living life up to his own terms. He had the courage to come in front of judges and the world with the persona that he carries and be vocal about and sharing about what he has had to go through in the society. Through Roadies, he aspires to remove the tagline that people have given him, the names that he is called with, the bullying that he underwent, and to let everybody accept him for what he is and the way he is. The leaders assigned him the task of performing a ramp walk, dance and showcase the fashion designer side of him which ultimately got through the hearts of the judges. 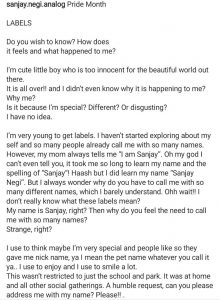 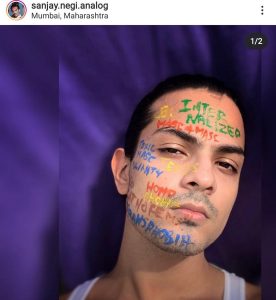 Moreover, he explains his idea of revolution and this goes like, “For me, revolution doesn’t restrict just to take my community forward but also I am coming up with a revolution of fashion. Yes, you will find me wearing outfits which are sustainable fashion and using bits and pieces from your house. I hope you will enjoy the journey of my outfits with the journey of roadies revolution.””