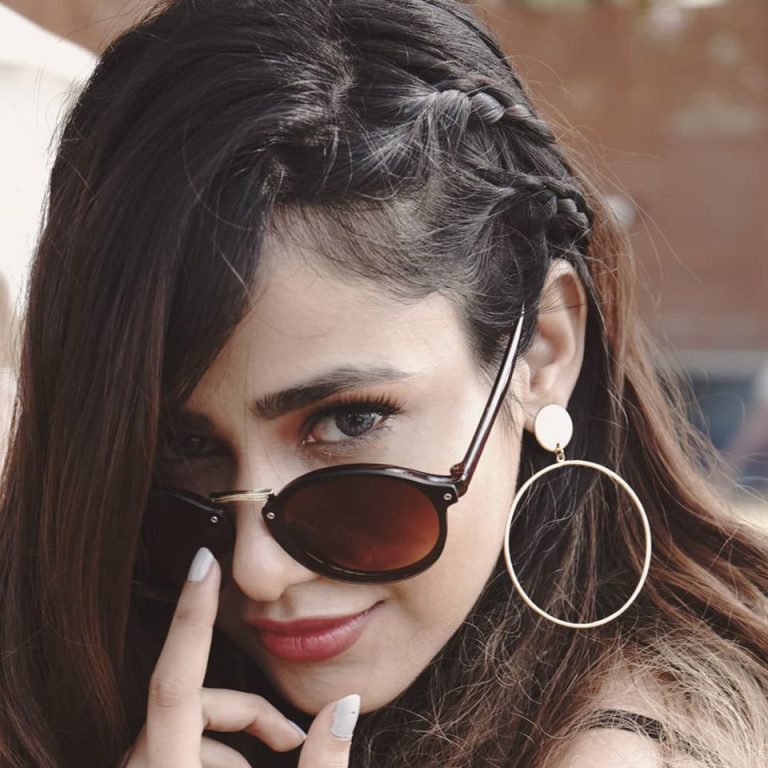 Rumman Ahmed is a famous Indian model. She is a very well-known model due to her impressive performance and impression . Her popularity went sky rocketing as she was spotted in the Punjabi Song ‘Hanju’. Rumman also appeared in other Punjabi songs like Khaab. Now let’s take a look at her personal life, education, career, net worth, family, relationships, and much more.

She was born on 30th November 1994 , Delhi, India. She is 27 years old as of 2021. Her zodiac sign is Sagittarius and she belongs to Indian nationality.

Currently, the full details are not available yet.

Rumman Ahmed belongs to a Muslim family and She grew up in Delhi. She grew up with her Father Yusuf Ahmed, Mother, Ayesha Ahmed and her two brothers Waqu and Zulfikar

Rumman Ahmed initiated her work as a model for print and TVC, however later In 2014, she entered the Punjabi music industry by debuting in the music video “hanju”, Along with this masterpiece she also appeared in several other Punjabi music videos like Afgan Da Saaman, Khaab, Mere Piche , Chad de Gilay , Chete karna and many more.