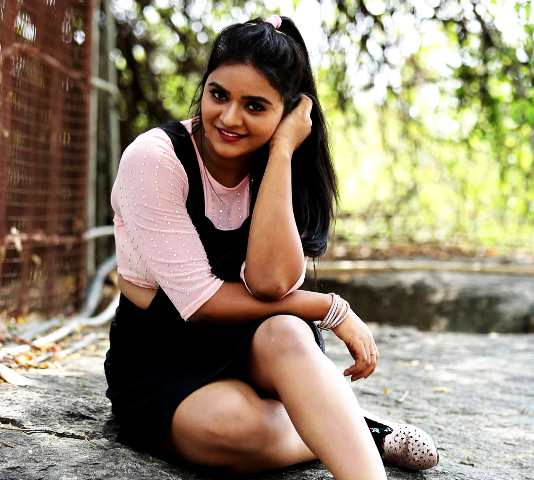 Rohini Noni, formerly known as Rohini Reddy is an Indian actress, model, and comedian. She is a famous Telugu Television actress. In 2019, she participated in the popular reality TV show Bigg Boss Telugu (Season 3). She started her career as a comic artist whose future turned brighter by participating in Bigg Boss Telugu season 3.

Rohini Noni belongs to a Brahmin family and she belongs to Hindu religion.

Rohini Noni’s father is a businessman but his name is unknown. Her mother is a homemaker and name is not known. As siblings Rohini Noni has a brother as well as a sister but bother their names are unknown.

Rohini Noni completed her school education from A.P.R. school and she is a graduate from Nagarjuna Acharya College.

Rohini Noni is not yet married.

She is very much interested in acting from her childhood and got her first recognization by participating in a game show which is broadcast on Doordarshan. After finishing her college studies she pursues her career in media. She decided to act in movies or television serials and worked towards it.

She made her television debut with the show Kocham Ishtam Kosham Kashtam in which she was cast as the lead actress. Rohini Noni’s debut movie was Verenna Vendum. She is a fan of prominent comedy actress Kovai Sarala and claimed her as biggest inspiration in her life. Rohini Noni is currently one of the contestants of Bigg Boss Telugu 3 which has been hosted by Nagarjuna Akkineni.