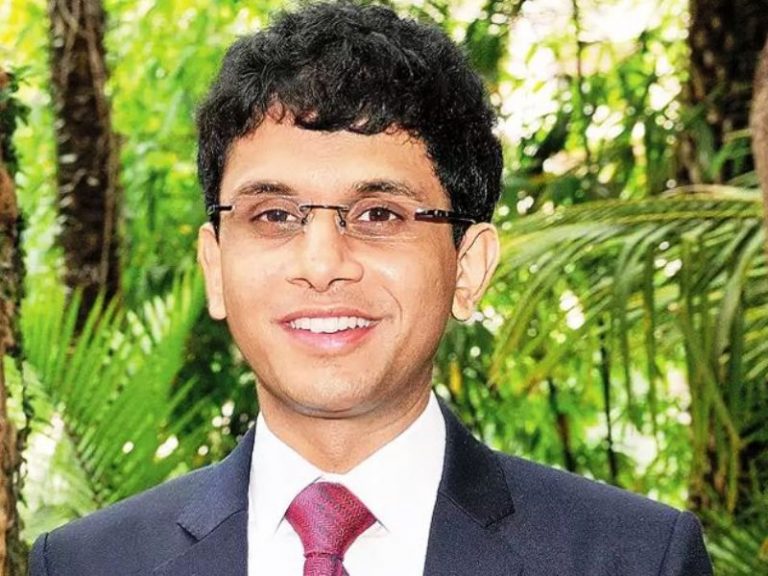 Rohan Murty is the son of the founder of Infosys, Narayana Murthy. He is an Indian secretary and Technical officer at junior fellow at the Harvard Society of Fellows.

Rohan Murty is the son of Narayana Murthy, founder of Infosys, and his wife Sudha Murthy, an engineer and author of note. Shrinivas Kulkarni, a professor of astrophysics and planetary science at California Institute of Technology is his maternal uncle.

He also has an elder sister, Akshata, who is married to United Kingdom Conservative Party politician and MP Rishi Sunak.

In 2011, Rohan Murty married Lakshmi Venu, the daughter of TVS Motors Chairman Venu Srinivasan. However, the couple got divorced in 2015 due to personal issues.

After his 12th std, Rohan Murty moved to the USA to pursue an undergraduate degree in computer science from Cornell University, Ithaca, Newyork.

In 2011 he obtained a PhD from Harvard University in computer engineering. The subject of his doctoral thesis was Opportunistic Wireless Networks, being networks which work by continually seeking and using underused portions of spectrum currently, and vacating them if any incumbent returns.

Rohan Murty is the founder of the Murty Classical Library of India, which is a continuation of the Clay Sanskrit Library Project headed by Sheldon Pollock.

Rohan was appointed as an executive assistant at the Chairman’s Office reporting to Narayana Murthy at Infosys, when Narayana Murthy returned to Infosys, in June 2013. His appointment as Vice President at Infosys was subjected to approval by the Ministry of Corporate Affairs, India.

However, he left the company when Narayana Murty stepped down as executive Chairman.