Rannvijay Singh (Formally known as Rannvijay Singha) is an Indian actor, a television personality, a video jocker, brother of Harman Singha, and the first-ever winner of season 1 of a popular youth show MTV Roadies. He became a subject of appearance after he won Roadies season 01. He has been appeared working with Ajay Devgn in London Dreams in 2009 after making his debut in Bollywood in the year 2009 by working in Toss: A Flip of destiny. He appeared alongside Akshay Kumar in Action Replayy in the year 2010. In the following year, he made his debut in  Punjabi movie, playing the lead in Jimmy Shergill’s Dharti and the year 2014, he became the part of a  horror film 3 AM. 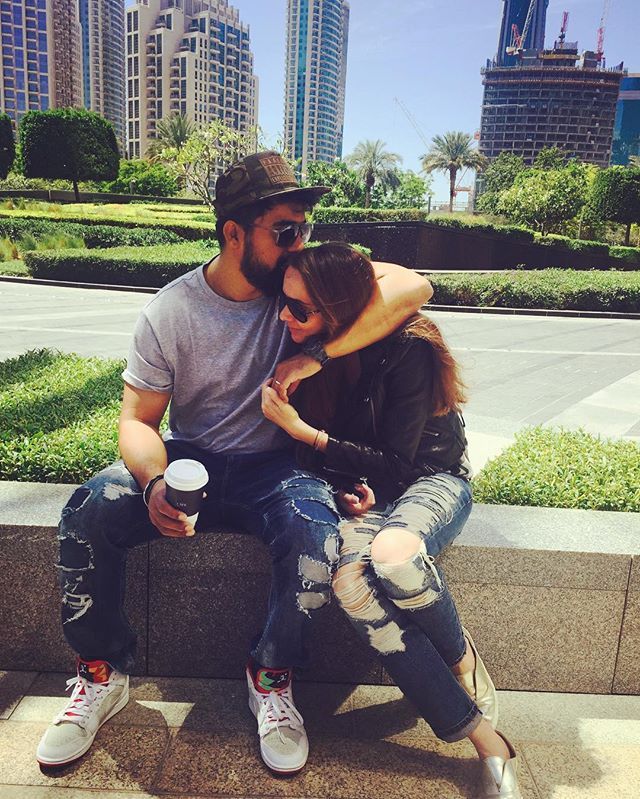 Rannvijay has had changed 9 schools due to the continuous transfer of his father across the Nation and at last, he completed his schooling at Army Public School, New Delhi. After graduating, he had plans of joining the Indian Army before he would participate in Roadies. He used to work under a construction worker in New Jersey, United States.