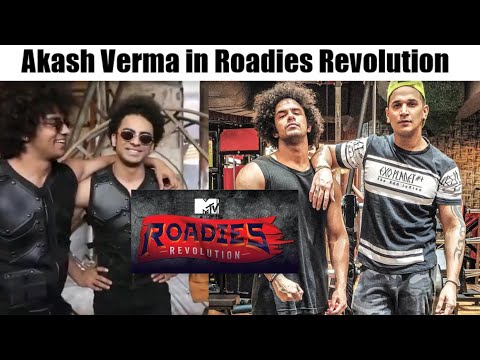 Akash Verma (Commonly known as Akash) is an Indian Personality who is a Fitness Pioneer and Personal Trainer and Model based in India. He is also a K11 and Science Student. He came to limelight when he became Roadies Revolution Contestant, the 18th season of a popular youth show Roadies. This young personality is known to have a sibling elder than him named Milan Verma who was seen in the former season Roadies Rising(who was seen recently at the audition of Roadies Revolution also). Akash has well-versed Dancing skills too which impressed the judges at the audition. He is an adherent devotee of Lord Shiva and also a Bike aficionado.

Akash Verma belongs to a high-class family who lives in Haryana. His father’s name is Satvir Verma and his mother’s name is not known yet. He has a pet dog named Jacob who he feel nearest and dearest to him. (No more information is available as of now in this field). 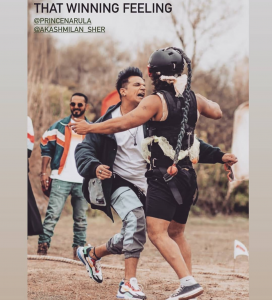 As of now, he seems to have a personality who has the ability and who wants to bring a change in the community with his voice. 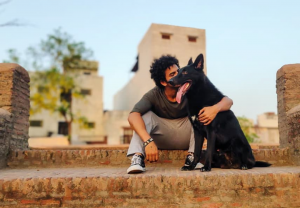