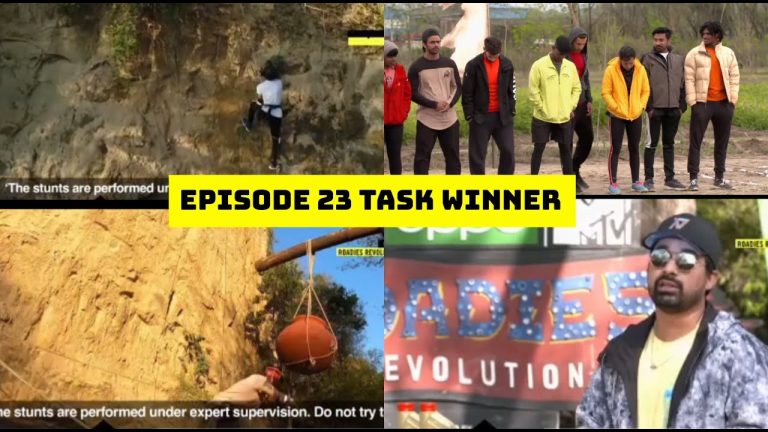 So, The fresh episode of MTV Roadies Revolution is here. Initially, It won’t be untrue if I say this episode is a treat to our eyes! In the previous episode, the ‘Underdogs’ gained eight immunities by getting triumph over the ‘Favourites’. This episode revolves around snatching away the earned immunities from underdogs by the favourites. 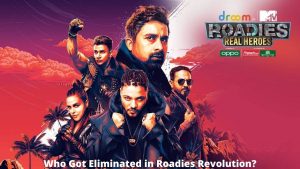 The episode begins with Srishti talking with Apoorva, Pratibha, and Sanjay about the comment that Arushi made in the earlier episode about Srishti. The next morning starts with a video chat sent by Rannvijay. The roadies are called upon to their next task location. On arriving at the location, Rannvijay narrates the benefits of winning the task. The Favourites are given another chance to win and get immuned at the next vote-out session. On winning, the favourites would be able to snatch away the three out of eight immunities from the former winners. The underdogs have to defend their immunities from being snatched by the other team. As the immunities snatched will be only three, the number of participants who will be performing the task would also be three. Before it could be decided who will be going to perform, Rannvijay asks them to listen to what the task will be. So, the task revolves around the three different stages; the first stage is Rock climbing, the second stage is Rappeling and collection of as many flags, as collecting 8 out of 8 flags will be advantageous for the third stage, and the final stage (that is the most important and most challenging part of the task) is breaking the maximum number of ‘matkas’ while standing on a mat attached to an ATV by holding a rope. And the ATV will be driven by Rannvijay himself. The concerned task is set about to check the speed, power and acceleration of the participants.

Both the teams finalise the name of those three contestants who will perform the particular task. The team Favourites chooses Kevin, Micheal and Akash & the underdogs selects Abhimanyu, Aman, and Hamid for the respective stages. Later, Rannvijay tells the benefit of collecting 8 out of 8 flags. The team who collects the complete number of flags will be given two rounds at the ATV instead of only one. The task ends and Akash nails it with his outstanding performance. He breaks 9 out of 10 ‘matkas’. And the favourites win the task. On the other hand, Hamid breaks 7 out of 10 ‘matkas’. Everyone appreciates Hamid for his “Girke uthne wali” spirit for he stood several times after falling down from the ATV but he won’t lose his spirit and he performed his best until the very end. If talking about winning and losing, clearly the team favourites have won and three of the underdog’s immunities have been snatched away by the favourites.

The distribution and application of immunities will be told by Rannvijay in the upcoming episode. The show ends. To know more, stay connected. Let’s see who will stand throughout the vote out session and survives. Who do you think deserves the snatched immunities? 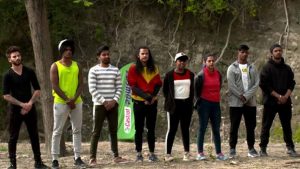