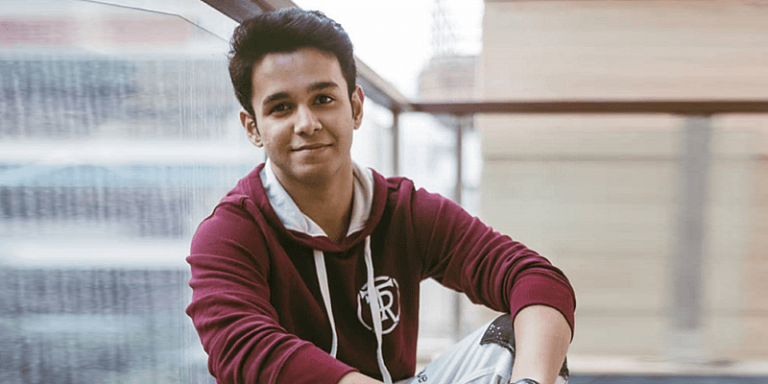 Ritvik Sahore is a Indian Actor who is well known for his debut in Dangal, Ferrari Ki Sawaari and Super 30. He got famous among youth when he made his appearance in the TVF Flames web series. He is one of the most liked child actor. He was always into acting and now he’s working hard for level up.

He was a normal kid when one day a director spotted him in a market and thought he would fit the role of child actor for Ferrari Ki Sawaari. His favorite actors are Aamir Khan, Boman Irani and Sharman Joshi.

He started his acting career when he was only 12. He did a cricket training for three months for his debut movie. He got praised for his role of Amir Khan”s nephew in Dangal. He loves to watch and play Football, play Table Tennis and Swimming.

He is very well dedicated towards his career and he started gymnastic and working out to become better day by day. Waiting for his more projects and acting.