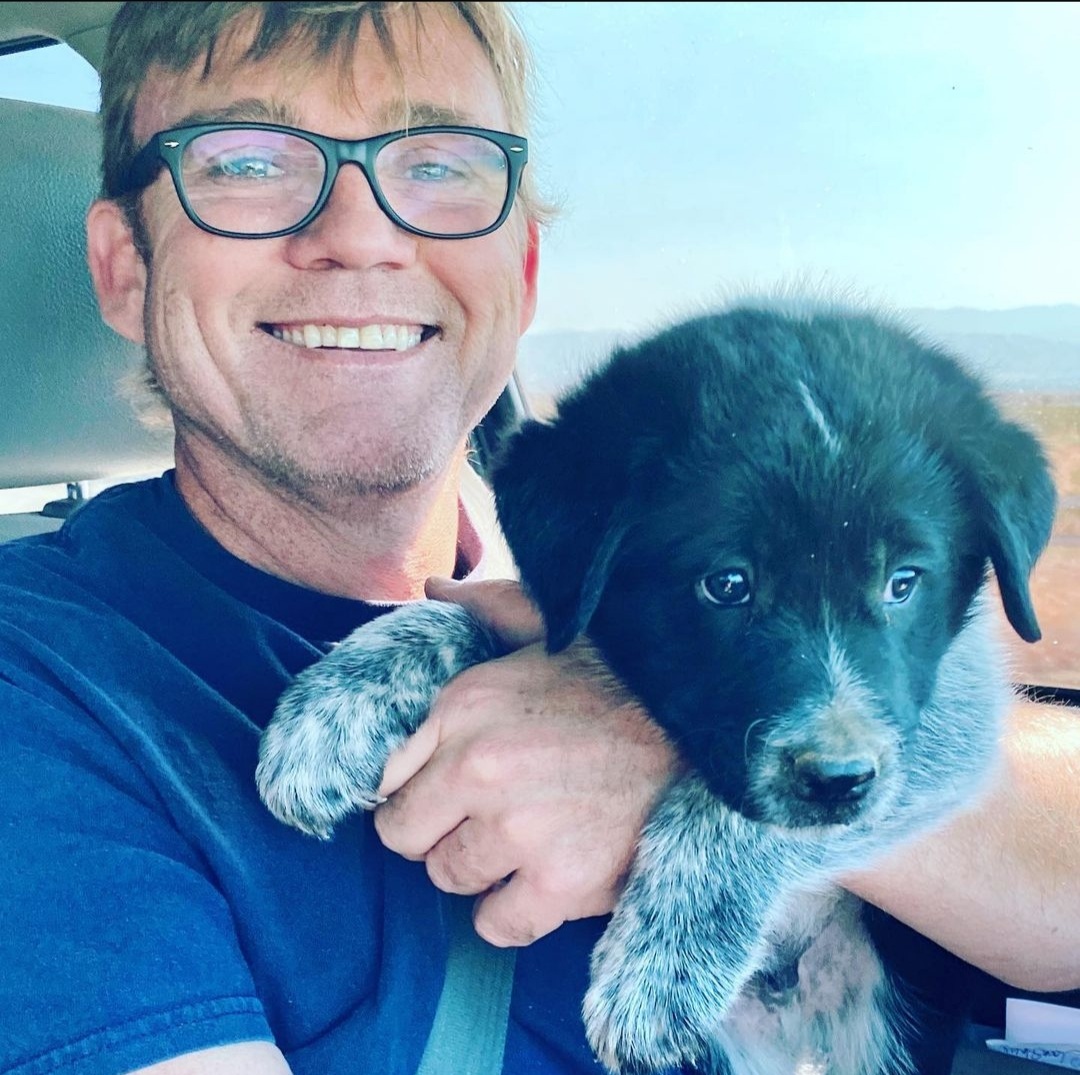 Ricky Schroder was born on April 13, 1970. He was born in Brooklyn, New York, and was raised in Staten Island. Ricky was born Richard Bartlett Schroder and is better known as Ricky.

Contents
Early Life CareerPhysical Appearance Marital Status Net Worth Who is Ricky Schroder ?How old is he ?Is he married ?When is the Birthday of Ricky?Where is he from ?How much is his net worth ?

He is 51 years old. His parents, Diane Katherine Bartlett and Richard John Schroder are both former employees of AT&T. He has an older sister named Dawn. His mother quit the job to raise both the children.

As a good looking child, Ricky’s mother began taking him to photoshoots when he was just 3 months old. And hence, by the time he was 6, he had appeared in 50 plus advertisements.

Ricky marked his debut in acting in 1979 in the movie, The Champ which was a remake of a 1931 movie with the same title.

At the age of 9, he was nominated and won the Golden Globe award in 1980 for Best New Male Star of the Year in a Motion Picture, becoming the youngest Golden Globe winner in history.

The television series Silver Spoons gave him then external recognition. He played the role of Ricky Stratton, the son of a wealthy and eccentric millionaire, Edward Stratton. He received two Young Artist Awards for his stellar performance.

He then appeared in various other television programs, movies like Too Young the Hero, The Stranger Within, Little Lord, Fauntleroy, The Earthling and many other. He was seen as a guest timekeeper in Wrestlemania 2 earning him additional fame and recognition.

Schroder enrolled himself in Mesa State College for his higher studies.

His roles in Lonesome Dove and Return to Lonesome Dove helped him to earn distinction in mature roles. As an adult, he also played a major role in NYPD Blue and as Mike Doyle in 24.

Ricky is 5’8″ tall and his weight is 75 kg. His eye color is green and he has blonde hair color. He has a naturally attractive face since childhood, giving him an opportunity to step and make a future in the career of acting as he is now well established.

Ricky was married to Andrea Bernard in 1992 but couple got separated in 2016.

Who is Ricky Schroder ? 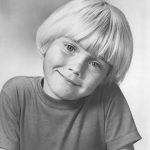 Ricky is an actor, director and screenwriter who has been working in the film industry since the age of 6.

He was married to Andrea Bernard till 2016.

When is the Birthday of Ricky?

He celebrates his birthday on April 13 every year.

He is from Brooklyn, New York. 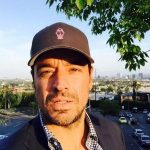 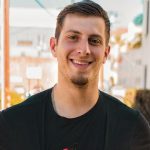 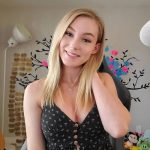 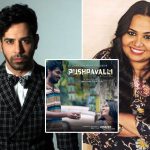 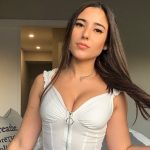 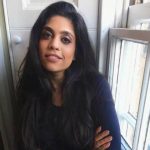