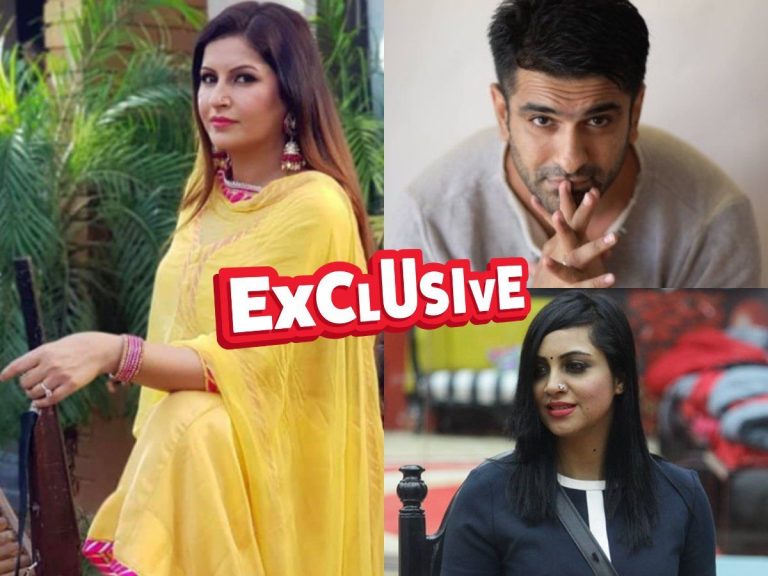 It was a jaw dropping moment when actor-politician Sonali Phogat entered the Bigg Boss 14 house as a wild card entry. Spectators buckled up their seat belts to enjoy this part of the saga.

Sonali was previously the talk of the town because she thrashed an official with a slipper. It has not been a long time since she entered and Yes, she managed to create a dent in the show as she is doing well in the house

Sonali Phogat decoded that she has understood the gameplay and strategies behind it. As before a contestant she was a spectator, she describes her transformational journey.

According to a recent clip it has been demonstrated that Sonali Phogat enlighten Eijaz Khan and Rahul Mahajan about the sudden shifting of the gears in her perspective towards contestants after she entered the show .To which Eijaz said that before entering the BB house she must have made an image of every contestant and now seeing them every day, living with them 24×7 has brought about a change in it. Now she knows Real v/s Reel.

Rahul Mahajan raises a question and asks Sonali, “Mere mein kya farak hai?” Sonali replied humorously, that he was the ‘bindaas’ guy on the show, although she didn’t see him much in the episodes before entering Bigg Boss 14. Sonali also added that Rahul was a bit of a lazy bug then and now he is being active in the house and is grabbing the attention of the viewers. Sonali even praised Rahul for his fantastic contribution in the task she mentioned that Rahul did a very good job and managed everything well.