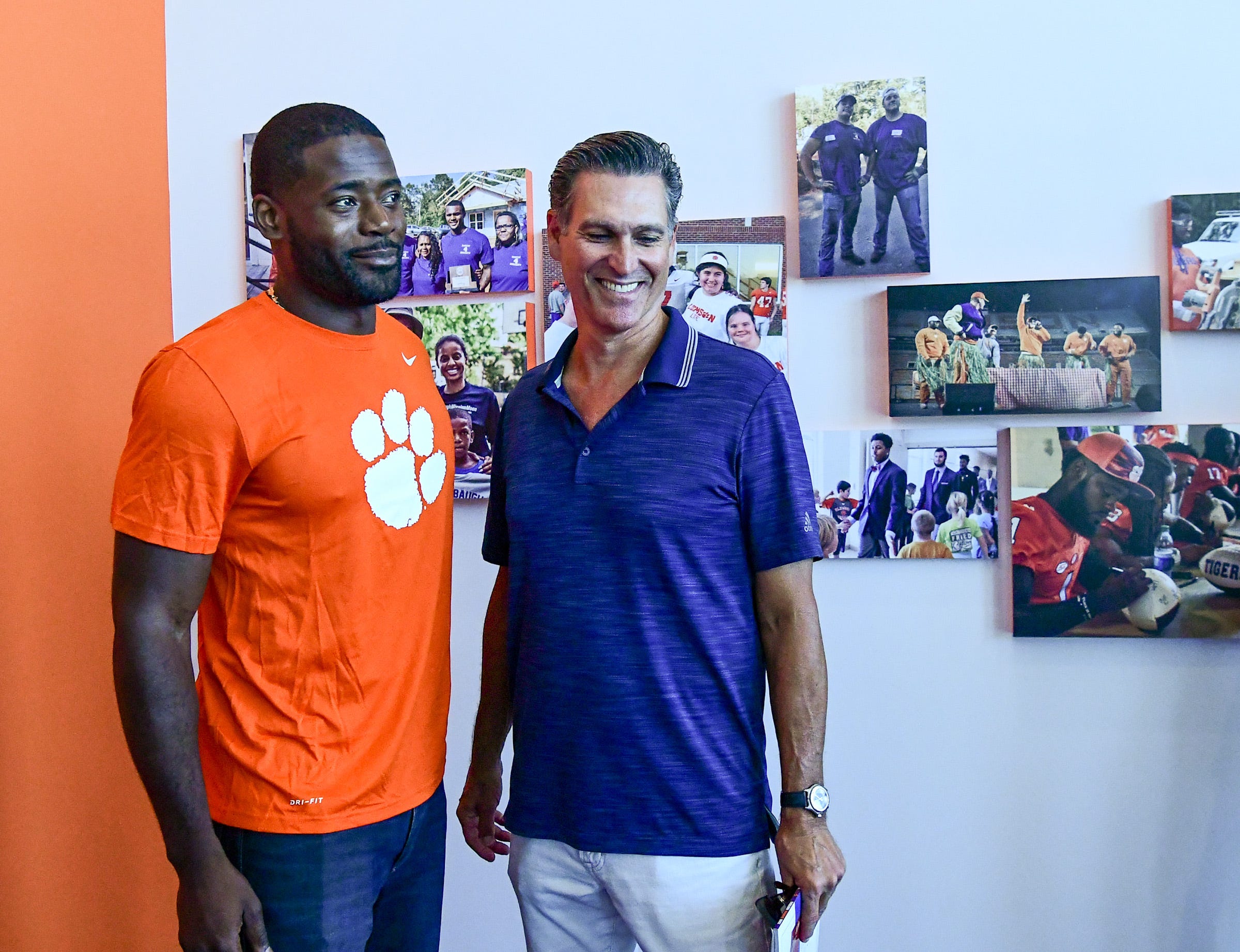 Ray Mcelrathbey, former football player is being searched on social media handles, internet tremendously. What is so special about him? Where is he living? what does he do? Let’s find out…

He was raised in a devastated family, his parents were addicts. He has 7 siblings and his younger brother Fahmarr is known. His mother was a drug addict and father was addicted to gambling.  Thus he was taken to foster care, but he didn’t stay there for long. At the age of 19, he took the custody of his younger brother Fahmarr because he didn’t want him to go to Foster Home. His struggle was an inspiration for many, thus Disney thought of making a biopic about Ray. And it was released after 11 years of waiting in 2020; “Safety”.

Ray was listed as Person of the Week by ABC News’ World News Tonight in September 2006. He completed his graduation from Mars Hills University. He was ranked Top 50 recruit out of coming high school by most recruiting services. He preferred Clemson over 7 other schools. Ray is a former football player who played for Clemson Tigers for 2005 to 2007. His struggles had been always inspiring to other people around and Now it is praised more as his life is picturized by Disney+ as movie, “Safety”.

He is a married man and has 3 sons, Ramon, Tristan and Quick. He has kept his life a little private and his wife is still not known .Currently he lives in Los Angeles with his family and often visits South Carolina and Atlanta to meet his brother.

Net Worth and Salary

The net worth of former football player is estimated around $2 Million. His current income is generated through social media. He is active on social media and has garnered more than 16000 fans. He had also shared the poster of his biopic “Safety”.

He is an avid pet lover.

He has been portrayed on ESPN, The Oprah Winfrey Show and the New York Times.

He was a football player for 2 years. 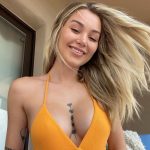 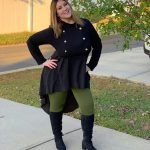 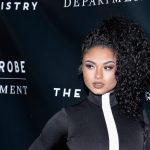 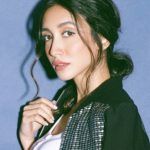 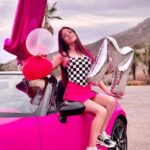 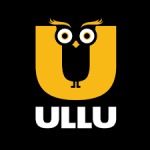