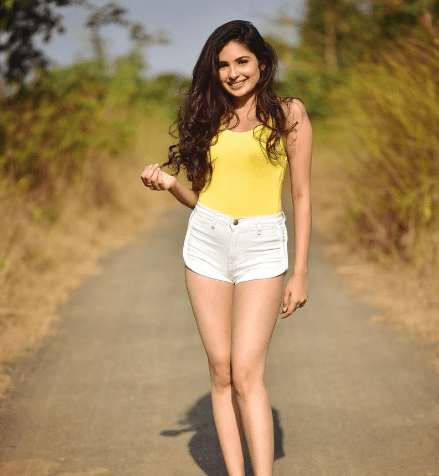 Rashmi Chaudhary is a Model from Pune, Maharashtra, India. She has worked in many of the Television Ads as well as Product Promotions. And she made her Television Debut from the MTV reality show Splitsvilla Season 13.

There is no significant info about about her family except that her father is a Navy Officer.

She has done Graduation and started photo shoots from her college days and gone viral in a short time and later got Ad shoots and Products Promotions.

Currently she is the contestant of Splitsvilla 13.