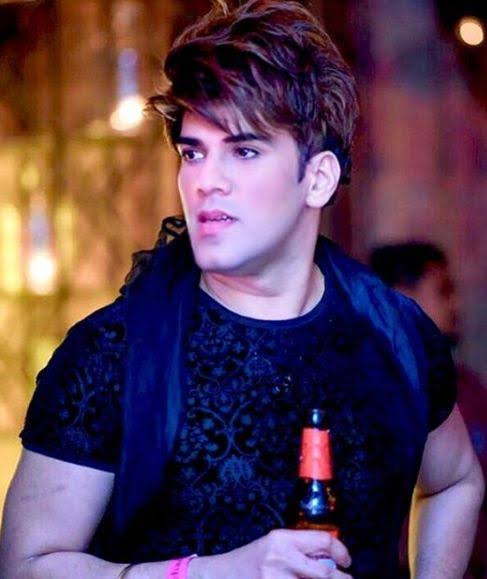 Rajeev Khinchi is a choreographer turned model, film actor, and director who worked in several movies. He even choreographed for Narendra Modi.

Initially, He was in relationship with Indian television actress Sara Khan.

In 2018, he even choreographed for India’s’ Narendar modi’ at Madison Square Garden in New York.

He is a director of the Asian World Film Festival and Oscar Awards and choreographed for the movies like What’s your Rashi, veer, Dostana; We are family, kuch kuch hota hai, Ashoka, Kabhi Khushi Kabhi hum, and many more.

Rajeev is also a global business advisor for whistling woods, the most prominent film making school in Asia, by Subhash Ghai.

He is a fitness freak and conscious of his body.

He even worked with actors like Hrithik Roshan and Salman Khan. According to Rajeev, Hrithik Roshan is the best dancer in the Bollywood movie industry. He Even choreographed Hrithik movies like mission Kashmir, Kabhi Khushi Kabhi Gham, and many more.