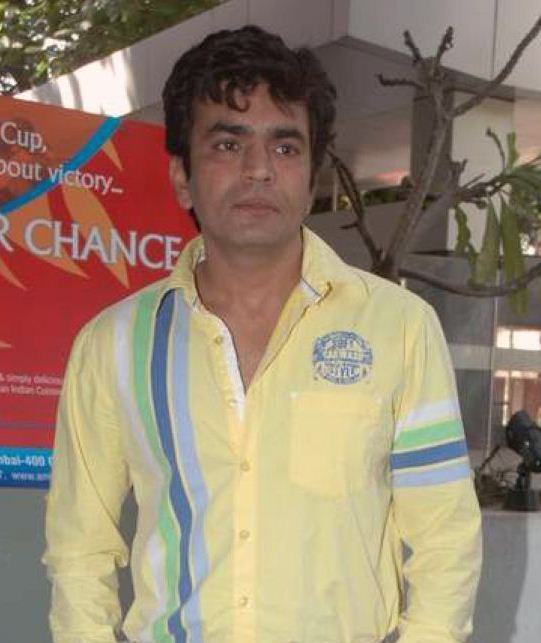 FilmiTadka, the Big Daddy to tame all the bitches and pompous assess has arrived. We are about the bluntest journalism Indian Film Industry has ever seen. We will reveal every secret of Indian stars, their scandals, all the goods and bads of the world of cinema. We are not about dumbass journalism, where Kal se lekar Aaj Tak all have shown how Aishwarya is pregnant at least 100 times every day as ‘breaking news’, NO, Never. But yes, we will be asking questions like why it happens that scandals never leave our stars why it happens that they all condemn it still become a part of it every time? After all it is showbiz, they like it, they won’t be paid if their faces are not out here in the media. Well they want it, right? We will give them what they want, but the rules are not set out by them this time it is the other way around. From their waste sizes to their sexual fantasies and career fears, from Rakhi Sawant to Aishwarya Rai, from Emraan to Amir, no one’s safe now, watch out kids run to mommies, FilmiTadka is here.
Share
Facebook Twitter LinkedIn WhatsApp Pinterest

Raja Chaudhary is an Indian actor, writer and producer. He is known for his films like Saiyyan Hamar Hindustani and he is in a number of television serials such as Your Honour and Daddy Samjha Karo. He is most known for being a contestant in Bigg Boss season 2 back in 2008 where he was first runner-up.

Raja Chaudhary born on 23rd July 1975, he belongs to Meerut, Uttar Pradesh. He was a student in of Asian Academy of Film & Television in Noida.

Raja is an Indian television actor, writer and producer, famous for acting Hindi and Bhojpuri films. He played the antagonist in Saiyyan Hamar Hindustani opposite his former wife Shweta Tiwari. He has been in various other movies such as Market (2003), Black Friday (2011), Daal Mein kuch Kaala Hai (2012), Dabang Daroga (2020) and many more.

He has done a number of serials as well, like the 2005 series Zindagi Ek Safar as Rahul. He has appeared in Adaalat as Suraj Rathod, Tenali Rama as Dimdima, Kahani Chandrakanta Ki as Bhavani Singh.

Raja has also participated in reality TV shows and competitions. He was a contestant in Nach Baliye 2. He was also the runner up of Bigg Boss season 2, that season was hosted by Shilpa Shetty and the winner was Ashutosh Kaushik.

Raja got married to the actress Shweta Tiwari back in 1988 and they have a daughter called Palak. The couple have since separated in 2007 and gotten a divorce in 2012.

The actor remarried and is currently with Shveta Sood who hails from Delhi. 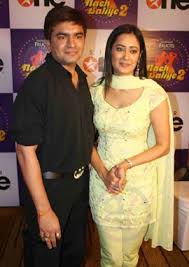