by Pallavi Jadon
in Biography
0

Rahul Jungral is a Punjabi Movie and T.V. actor. He is known for his work in Punjabi TV series ‘Kach Diyan Wanga’ along with Surbhi Jyoti.

Rahul Jungral is an actor who has worked in Punjabi Tv and films. After graduation, he took one-year of training under the Punjab police Department, and from there, he joined the Cricket Foundation in Jalandhar.

He moved to Patiala, joined Patiala University, and performed in several shows to support his co-players motivation during cricket foundation towards demonstrating and acting.

Later he got a chance to work in the Punjabi T.V. serial ‘Kach Diyan Wanga’.

Rahul Jungral came into the spotlight in 2017 by working the ‘Gullu’ in the Punjabi movie ‘Sardar Mohammad’.

In 2019, he appeared in a Punjabi song by Tanishq Kaur named ‘Har ghar ki kahani’.

Music- He loves all forms of music.

Rahul Jungral is well prepared in martial arts and even has a black belt in it at the age of 16.

He chose cricket as a profession because of his mother’s instance. But due to family’s Economic conditions, he has to leave cricket and primarily focus on the Studies.

Apoorva Srinivasan is a famous Indian actress. In this we will know about her wiki, family , education and many...

Aurore Pariente is a french model, Tattoo artist, social media influencer and an Instagram star. Aurore is popularly know for... 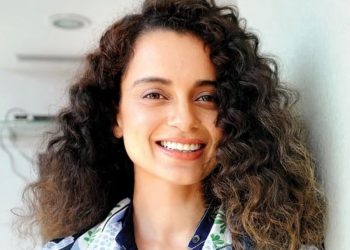 Kangana Ranaut is one of the highest-paid actresses in Indian film industry. Work predominantly in Bollywood. She got National Award... 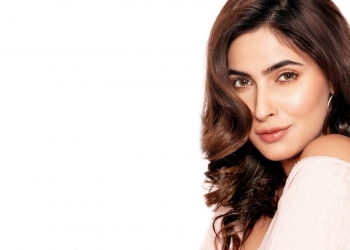 Karishma Lala Sharma or we can say Ragini of Ragini MMS: Returns is a well known Indian Actress. She's born... 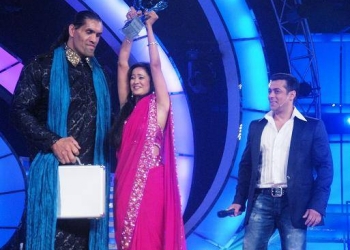 Shweta Tiwari is an Indian television and film actress. She is best known for playing the role of ‘Prerna Sharma’... 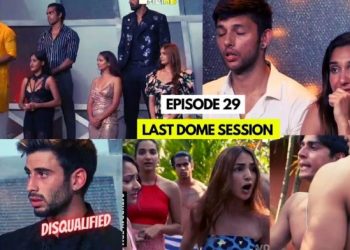 One of the most popular dating-reality show on Indian television is MTV Splitsvilla. It's now on its 13th season. In... 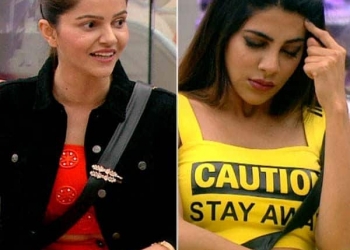