Raghuram Rajan is born on 3rd February in 1963 in Bhopal, Madhya Pradesh. He is the third child in the family. His Father R Govindarajan, an Indian Police Service Officer. Rajan is an Indian Economist and the Former Governor of the Reserve Bank of India. He is now currently the Vice-Chairman of the Bank for the International Settlements.

He did his schooling from Delhi Public School R.K Puram and completed his bachelor’s degree in electrical engineering from ‘Indian Institute of Technology’, Delhi where he was awarded the Director’s Gold Medal as the best all-round student. Then in 1987, he completed his Post Graduate Diploma in Business Administration from the Indian Institute of Management Ahmedabad . There was also he won gold medal. Since his childhood, his interests were in banking, corporate finance, and economic development, especially the role finance plays in it.

Rajan became a Professor of Finance at the University of Booth School of Business of Chicago in 1991. He has taught as a visiting professor at Stockholm School of Economics, Kellogg School of Management, MIT Sloan School of Management, and Indian School of Business. He has served as a founding member of the academic council of the Indian School of Business since 1998. In 2003, he taught an MBA course in international corporate finance and a PhD course in the theory of financial decisions. In the same year, he won the inaugural Fischer Black Prize awarded by the American Finance Association for contributions to the theory and practice of finance by an economist at only age of 40.

He married to Radhika Puri Rajan, whom he met while they both were students at IIM Ahmedabad. She teaches at University of Chicago Law School.

In 2008, Former Prime Minister Manmohan Singh appointed Rajan as an honorary economic adviser. He chaired the Indian Government’s Committee on Financial Sector Reforms from 2007 to 2008. In 2009, he became a member of the American Academy of Arts and Sciences.

In 2010, The financial Times/Goldman Sachs Business Book of the Year awarded him for his book, Fault Lines: How Hidden Fractures Still Threaten the World Economy.

In 2011, he served as President of the American Finance Association. Then in 2013 , he became the 23rd Governor of Reserve Bank of India. In 2015, he was appointed as Vice- Chairman of the Bank for International Settlements. In the year 2016, he was named in the ‘100 Most Influential People in the World’ by Times Magazine. He has won awards for the recognition as one of the best central bank governors worldwide.

Then in 2016, Rajan announced that he would not be serving a second term as RBI Governor, and planned to return to academia. It was reported that he was denied extension because of serious differences with the Government of India. 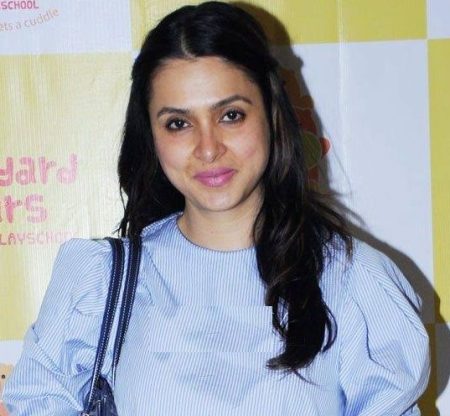 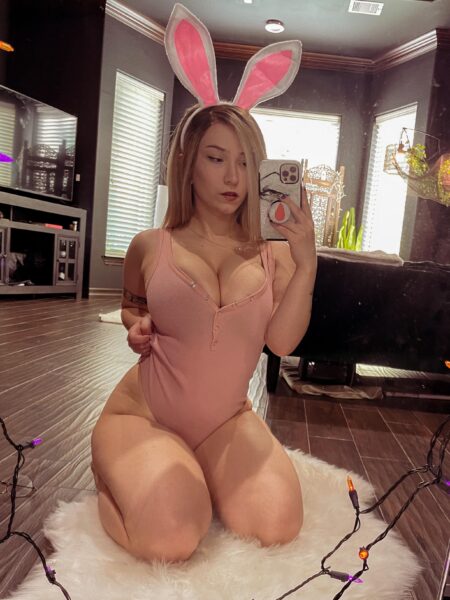 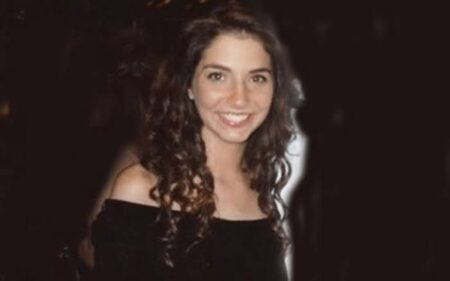