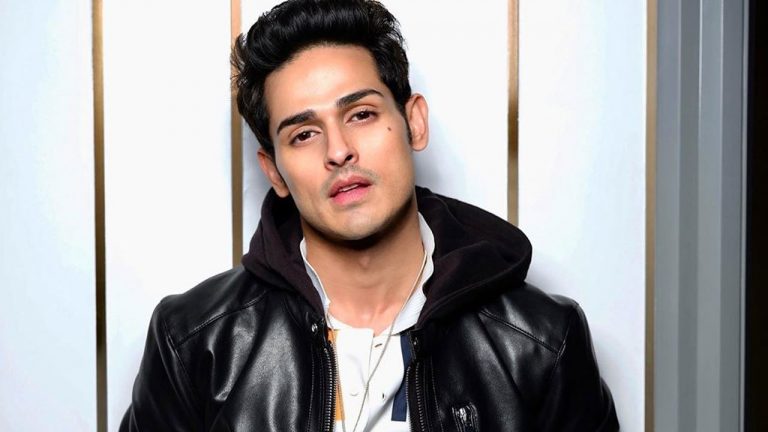 Priyank Sharma is an Indian dancer, model, reality TV star and chorographer. He is well known for his career in realty TV, he has participated in MTV Roadies as well as MTV Splitsvilla in 2017. He was a contestant in Bigg Boss season 11. He was also a part of the show Meri Awaaz Hi Pehchaan Hai…

Priyank Sharma was born on 2nd August 1993 in Delhi, India. Since a young age Priyank had a passion for dancing and choreography. His family consists of his parents and his sister Anushka and himself. Sharma is very passionate about dance and fitness. He is athletic as well, he pursues archery as a hobby.

Priyank was enrolled in the Shiamak Davar dance School and he eventually went on to work as a choreographer for three years with Shiamak Davar’s dancing troupe. After that he made his debut with a cameo in the 2014 drama show Pyaar Tune Kya Kiya.

He also appeared in MTV Troll Police, the show hosted by Rannvijay Singh, the horror drama of 2018 Laal Ishq, he also acts in the romantic drama series Puncch Beat in 2019, the same year he participated in celebrity cooking competition called Kitchen Champion.

Priyank Sharma was also a contestant on the Indian reality TV series Bigg Boss, which aired on Colors TV in 2018. He was evicted on day 90. He became good buddies with the season 11 first runner up Hina Khan.

After Prince Narula, Priyank Sharma is the only person who was a participant of MTV Splitsvilla, MTV Roadies and Bigg Boss all in the same year. It is clear that 2017 was a very busy year for Sharma as his constant participation in these shows brought him into the public eye. 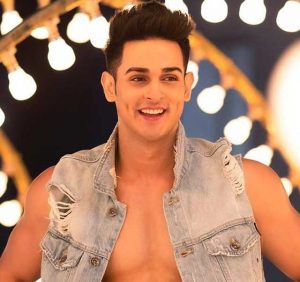 It was reported that Priyank was dating his MTV Splitsvilla partner Divya Agarwal. The couple split up before Priyank went to the Bigg Boss house, while speaking with The Indian Express the actor revealed that the two had broken up and he respected Divya a lot.

There was a rumour that Sharma and his Bigg Boss 11 housemate, who knew each other from before the show were a couple but that was put to rest when insiders reported that the two were only friends.

Priyank was allegedly in a relationship with Shaza Morani as well. 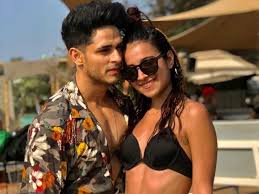 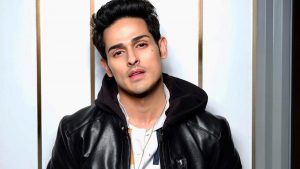