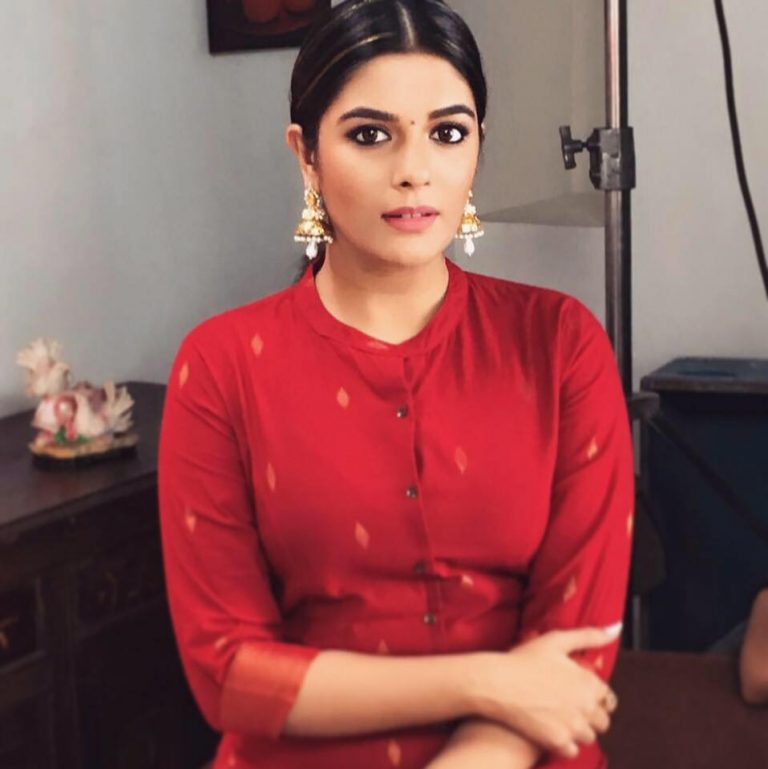 Pooja Gor (born 1 June 1991,Gujarat) is an Indian television actress. She is known for her first role as Pratigya in Mann Kee Awaaz Pratigya. later as Purvi of Kitani Mohabbat Hai and Roshni of  Ek Nayi Ummeed – Roshni. Her first film debut was kedarnath.

Pooja Gor was born on 1 June 1991 in Ahmedabad, Gujarat to Avinash Gor and Aarti Gor. She has completed her schooling from A.G school, Ahmedabad and she is the alumni of Gujarat University.

Pooja Gor is beautiful and versatile actor. Gor started her career in 2009 with a supportive role in ‘Kitni mohabbat hai’ as Purvi alongside with Karan Kundra and Kritikia Kamra. The show aired in January 2009 but reached to its climax by September 2009. In same year, she was cast as Pragya in ‘Mann kee Awaz Pratigya’. Gor gained fame with this role for next 3 years till show went off in 2012.

In 2013, she appeared again in two episodes of ‘Ek thi naayka’, a horror series. She also hosted ‘Savdhaan India’ from 2013-2015. In Bigboss season 6, she made a guest appearance in finale.

She participated as a contestant in ‘Khatro ke khiladi 5’ and was the first one to get eliminated. In 2015, Gor learned kick boxing for self defense and to stay fit. In same year, she played a role of roshni (a doctor) in life OK’s serial ‘Ek Nayi umeed Roshni’. She also starred in ‘Pyar tune kya kiya’ in 2016.

Gor’s major career success was her first film debut with Abhishek kapoor’s film kedarnath as Bindra Mishra starring with late actor Sushant Sing Rajput and Sara Ali Khan. She was also featured in a short film: The story of a character| kirdar, alongside with Mukesh Chhabra.

Gor was in relationship with main stream onscreen actor Raj Singh Arora. She announced their separation on Instagram. She is fond of trying new things. She likes sports and love Animals.