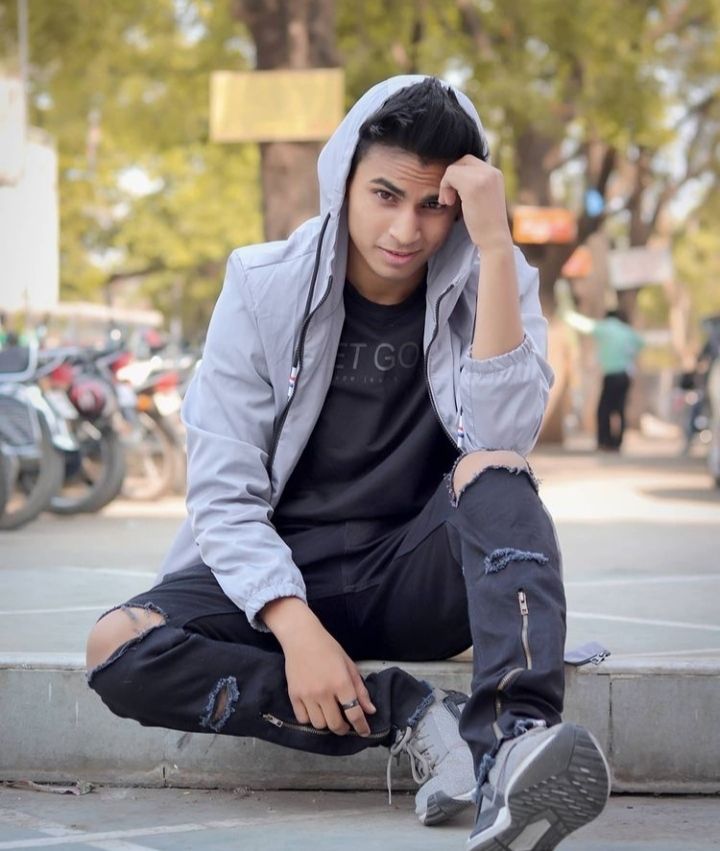 Piyush Gurbhele was born on 6 January 1999 in Nagpur, Maharashtra. He has been interested in dance since childhood. His father is also a choreographer who helped him in Dance, and His mother, Lata Gurbhele, is a homemaker.

In 2017, Piyush Participated in the Sixth Season of one of the famous Indian Dance reality Show named Dance India Dance. He was awarded the name of Nagpur ke toofan and was trained under Mini Pradhan and Participated as Mini ke master blaster. Gurbhele was the runner-up of DID Season 6.

Later, Gurbhele took workshops with Dance Addiction Dance Academy after Sharpening his choreographic skills. Piyush Gurbhele also performed Dance sessions by collaborating with his friend Sanket Goankar. He even went to several cities, including Kaiga and Karwar, under the banner of Sankusha.

Moreover, Piyush started his youtube channel by his own name and launched a video named illegal weapon Dance cover. He got massive success on youtube, and the audience started Recognising him.

In 2018, he Participated in the Ankola festival and was a part of the Biker rally organized by Poison Rockstar Dance Academy.

Gurbhele was the winner of the Indian reality show Dhee Champions Season 12. There is the most incredible South Indian Dance reality Show.

Currently, Piyush is a participant in the famous Dance reality Show on colors Tv Dance Deewane Season 3 as a second-generation contestant.

Piyush Gurbhele is a massive fan of Famous Indian Dancer Dharmesh, and he also danced with him on Dance Deewane sets.

On Dance Deewane sets, Dharmesh yelande himself gave an autograph on a Piyush shirt.

Gurbhele was the runner-up of Dance India Dance Season 6.

Gurbhele also worked as an assistant choreographer in the Bollywood song Dus Bahane 2.0 from Baaghi 3 under the Guidance of choreographer prince Gupta.

Piyush has a tattoo of Lord Buddha on one of his Arms.

What is Piyush Gurbhele Date of Birth?