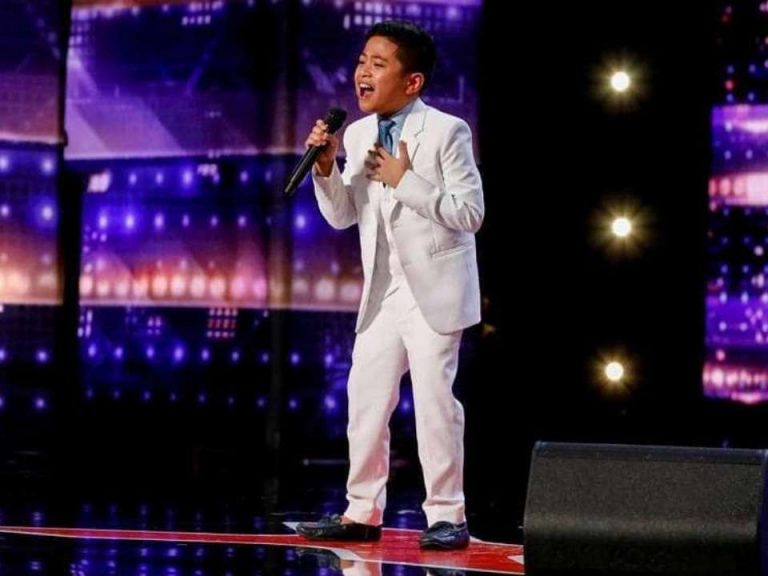 Peter Rosalita is a singer who appeared in America’s Got Talent 2021. He is the youngest contestant in the show as he is only 10 years old. He is from Abu Dhabi and did music education from Cadenza Music Institute. He is very passionate and dedicated towards his music career and is doing wonder in it at a very young age.

Peter is 10 years old and his DOB is 31 October 2011. He is born and brought up in Abu Dhabi, United Arab Emirates. He used to sing and listen to music in a very young age. His parents supported him in the thing he love the most. At a very young age, he’s making himself and his parents proud.

He started his music career at a very young age. He used to listen to cartoon music and sing along with them. That is where he got this passion of singing. At the age of 6 he started doing music competitions all around. He won many medals in such young age. Currently he made an appearance in America’s Got Talent 2021 and he’s the youngest talent in the show.

Some Facts About Peter Rosalita: