Permanent Roommates: Updates regarding the series. 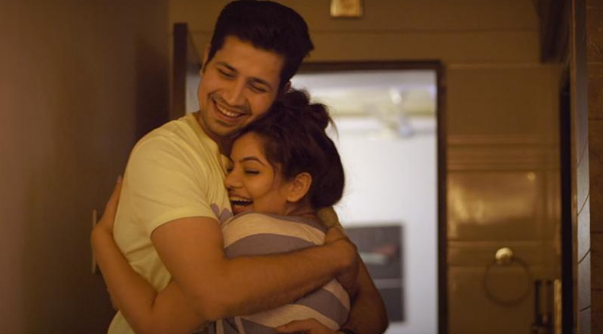 Permanent Roommates, the first-ever Indian web series which turned out to be successful in the world of Indian web space was created by TVF and Biswapati Sarkar, is an Indian Web Series which revolves around the life of young couple Tanya and Mikesh who lives in a long-distance relationship for three years and later face the likelihood of marriage. The first season aired on Youtube on 29th October 2014. The total number of episodes is thirteen and followed the rom-com trend. The IMDb rating of the show is 8.6 out of 10.

The second season broadcasted on TVF Play on 14th February 2016. It has a rating of 8.8 out of 10 and was much more dramatic but not as intimate as season 1 and emerged into a full-fledged Bollywood film. The series has been able to make the audience sit and enjoy it for as long it runs and wait for another season as well. Overall it is a good source of fun and laughter and won’t let you watch it without you laughing your ass off.

The third season of TVF‘s Permanent Roommates will be continued from where the season 2 ended.

So far, it is not confirmed if the third season will be arriving this year or not as revealed by Sumeet Vyas. He told that the third season would premiere anytime in the future. And the cast will comprise of Sumeet Vyas, Nidhi Singh, Asrani, Shishir Sharma, Deepak Kumar Mishra, Sheeba Chaddha, Darshan Jariwala, and others.