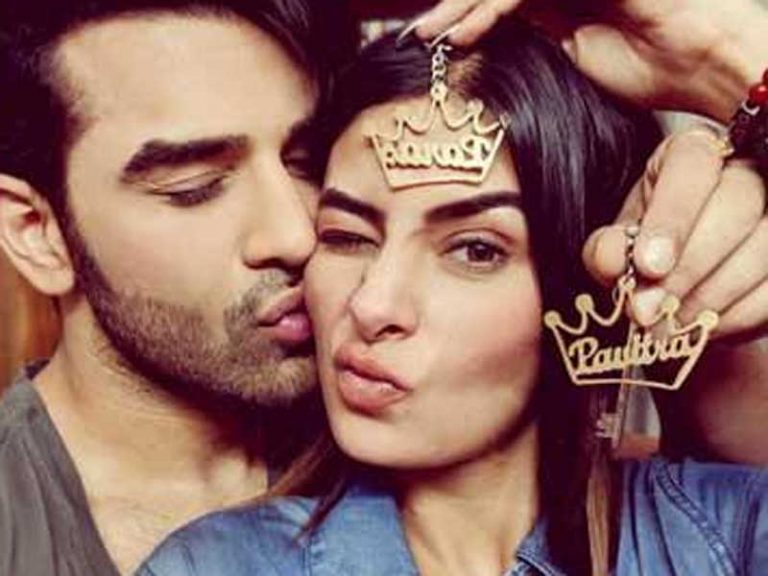 Pavitra Punia, who is one of the housemates, has been grabbing eyeballs since the first day itself, thanks to her relationship with former contestant Paras Chhabra in Bigg Boss Pol Khol. 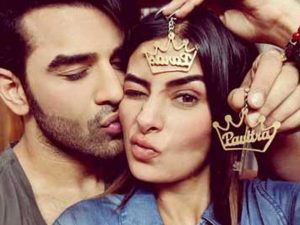 In a video Pavitra is seen chatting with Rahul Vaidya, Nishant Singh Malkani, Sara Gurpal and Shehzad Deol in the garden area.Amid their conversation, she revealed that she had once dated two men at the same point in her life, leaving the other housemates in splits.
She went on to demonstrate how she talked to both of them at the same time over the phone without taking their names and instead addressed them as ‘Baby’, so that the other person does not get a clue.

Eijaz Khan opens up about his ex-girlfriend who tried to accuse him of rape; says ‘had to leave Mumbai and shift to Dharamshala’

Eijaz addresses a big personal issue from his love life calling it as a ‘bohot bada kaand, because of which he has trust issues, especially with women. He discloses the mistakes in the relationship, which he tried to mend but could not. Which led him to be the person, who he is today. He discloses about the problems he faced with his ex-girlfriend because he refused to marry her after being in a live-in relationship with her. He explains it saying, ‘Hum English film dekh ke pale bade hain, humko nahi malum ki technical kya hota hai’. 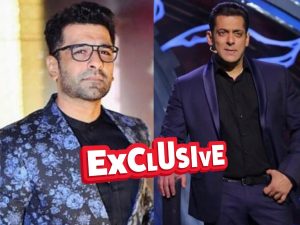 And because of this issue he had to leave the premiere of his movie ‘Tanu Weds Manu’ and shift to Dharamshala for sometime.Listening to this, Sidharth replies saying, this is the safest place to be in, adding ‘Yaha wo sab nahi hota jo bahar hota hai’. He further advised him to speak for himself, while not being disrespectful and take a stand, especially when the other person is having disrespectful behavior towards him.