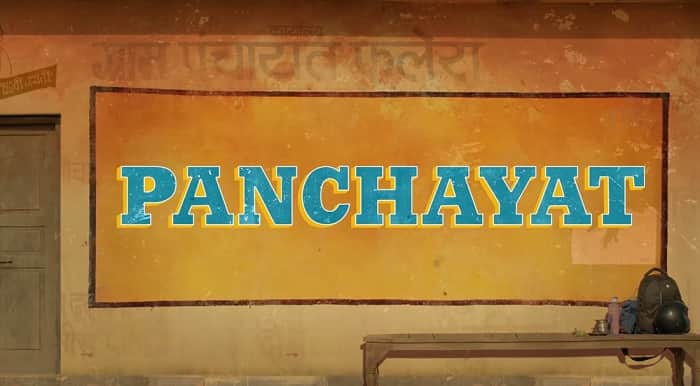 The Amazon Prime Video released a series named Panchayat this year on April 3rd having 8 total number of episodes. It is a must-watch series that should be added on the binge-watch list of web series. A comedy-drama series with a lot of talent, having Neena Gupta and Jeetendra Kumar as the lead roles are the first good thing about it, the second thing that makes it fascinating is the concept that adjoins to the reality and is free of unwanted drama which makes you watch it till the very end without any second of apathy in it.

The series picturizes the story of a young guy named Abhishek Tripathi who is a graduate in engineering who fails at getting a job of his choice and having no other option compels him to go for the job of a Secretary at the Panchayat office in a village called Phulera in Uttar Pradesh, as well as the struggles that a city boy has to face and the people he finds difficult to encounter with. All these involve an expression of humour with a pinch of drama in it.

Panchayat is rated 8.7 out of 10 by IMDb and received rave reviews, most of the reviewers were the graduate engineers who totally related themselves with the character of Jeetu Bhaiya and found it interesting to watch and loved it for it is less of a cliche and dramatic at the same time and also for the simplicity of the characters.

The viewers will definitely be eager to watch the season 2 of the series if the same is premiered.

The making of season 2 of Panchayat is confirmed by Jeetendra Kumar himself but no anticipation can be made regarding the official release date. It may arrive by the mid of the next year i.e. 2021. Until then, we have to wait for its official trailer to be released.

The following actors were starred in the season 1 and might make their appearances in the revamped season as well: