Palak Sidhwani is an Indian actress. She has appeared in many television advertisements and even did small roles in movies and web series before being recognised for her role in the superhit TV show “Taarak Mehta Ka Ooltah Chashmah” as Sonalika Bhide, a.k.a. Sonu. The show got her into limelight.

Palak belongs from a middle-class Sindhi family. She came to Mumbai for her college studies and to set up her career as an actress.

Palak is known for her cute facial features. She has a nice figure that she maintains through a healthy diet.

Palak was born to her parents on 11 April, 1998 in Manasa, Madhya Pradesh, India. Her parents’ names are not known yet. She has an elder brother who is also an actor and model, Harshit Sidhwani.

Palak did her schooling from Carmel Convent School, Manasa, MP, achieving 93% in twelfth boards and came to Mumbai with her brother’s help and pursued Bachelor of Mass Media from Jai Hind College, Mumbai with 9.63 GPA.

Palak’s relationship status is single. Admist several different rumors, Palak has not confirmed her relationship with anyone.

Palak’s parents did not support her career in acting but with the help of her brother Harshit’s support, she was able to enrol herself in modeling and acting. She won a mondeling competition in her college and received the title “Miss SIES”.

Palak has appeared in various TV advertisements for brands such as Amul, Google Pay, ICICI and much more. She has appeared for a small role in the Hotstar web series “Hostages” as Min. She has also appeared in a shorth film “The Bar” and the movie “The Superhero”. She got her big break as Sonu in the superhit TV show “Taarak Mehta Ka Ooltah Chashmah”.

Palak’s net worth is estimated around Rs. 80 lakh. 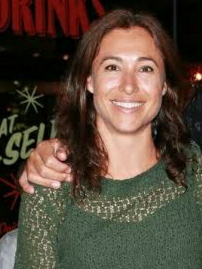 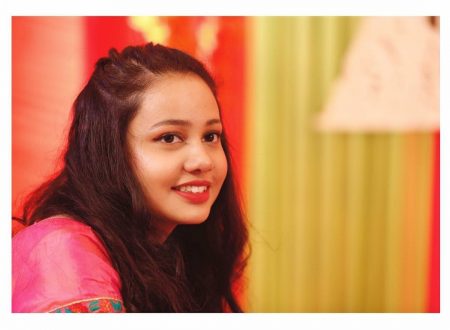 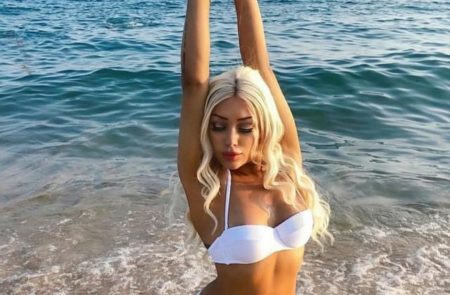